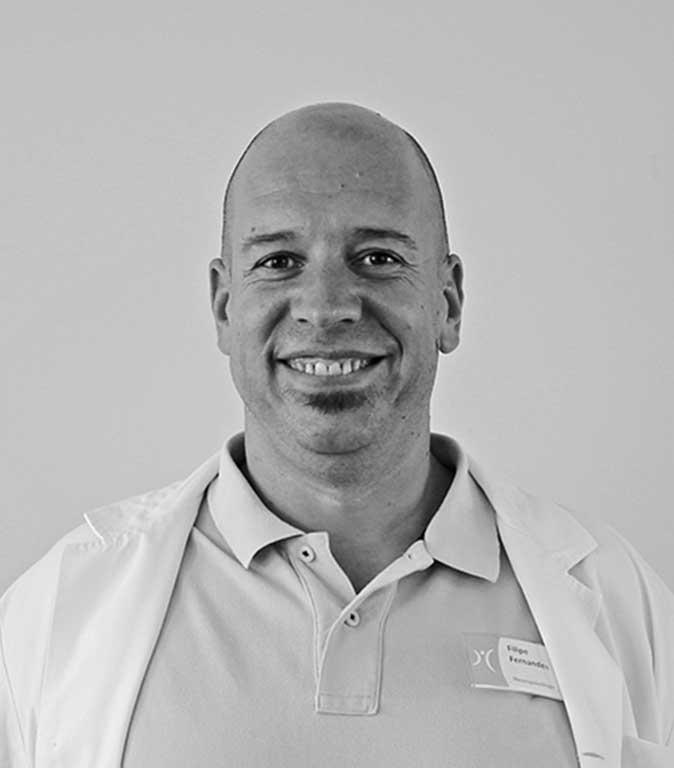 
The World Health Organization (WHO) officially included in the last review of the International Statistical Classification of Diseases and Related Health Problems (ICD-11) on the 25th of May, a video game disorder (GAD) as a mental disorder.
This game playing disorder be it online or offline, is defined as a persistent and recurrent pattern of behavior which takes precedence over all other interests. There is a lack of behavior control, resulting in negative consequences on various levels, family, social, education and work.

It is considered that this disturbance affects a small percentage of people that play video games. This information is provided by the Oxford Internet Institute, by its director, Andy Przybylski, who estimates the prevalence to be about 0.3% of the British population. Assuming the same prevalence in the Portuguese population, we can consider approximately 3000 cases in Portugal. Currently, the importance of this new official classification is related to an increase in the attention clinicians' are giving this problem, which has led to the development of preventive strategies and therapeutic responses.
Video games are often associated with alterations in the brain, emotions and behavior, including violent behavior. However, there is no scientific evidence between these correlations.

What do we in fact know about the bad effects of playing videogames?

We know that videogames can trigger strong emotions, such as joy or anger, facilitating aggressive behavior, but that this experience is short-lived and has no impact on daily living. Investigation has proven that the emotions experienced by the players are directly related to the game, and even the aggressive behavior passes quickly, resulting in no repercussion in the quality of life.
People who spend long periods of time playing video games are more easily defined as anxious or depressed. However, it is not easily perceptible whether videogames are the reason for these characteristics or on the other hand, if people already possessing these characteristics occupy major segments of their life playing videogames.
Videogames today can create very powerful immersion experiences, activating brain reward centers that regulate motivation and adaptive behavior. Occasionally, the rewards provided by these virtual realities can outweigh "real life" rewards, resulting in an addictive behavior. Who wants to spend the day studying or working when they obtain much higher neuronal gratification for saving worlds, commanding a squadron of ships or being a superhero? The digital world can also be seen as safer, protective of symptoms of anxiety and providing a greater sense of accomplishment.
In some cases, such as that of the Japanese Hikikomori, a digital experience can be the only contact with society. The “Hikikomoris” are the hermits of the digital age, a term defined by the Japanese psychologist Tamaki Sait in 1998.
This term describes young people who shut themselves at home, spending months or years without leaving home, having an existence that is largely only digital. They are young people, who in a culture with rigid social norms, high family expectations and a "culture of shame", experience feelings of inadequacy and the desire to hide from the world.

Considering that the bad effect and the benefits of video games have not as yet been studied, what should one do? Should we play or not? Should we let our children play?

The videogame industry is booming. It has supplanted in revenue the film industry worldwide and in several countries even the revenue from the film and music industry together. The trend will be the growth of this industry and the creation of games with an even greater power of immersion.
I think the answer to whether or not we should play or let our children play is "Yes". However, on two conditions: Firstly, moderation is needed with regard to the time spent playing (control of the time spent in front of screens); Secondly, we must create a society that accepts young people, that provides them with an education of personal worth, that integrates them occupationally and knows how to take advantage of their creativity.
"Screen time" moderation (TV, videogames, tablets, mobile phones) is of paramount importance for children, but also for adults. The World Health Organization considers that a child under the age of 2 should not spend any time at all in front of a screen and for a child between the ages of 2 and 4, a maximum of 1 hour in front of screens is advised. At primary school age advice varies between 1 and 2 hours at most and for teenagers a maximum of 3 hours. Time limitation does not solely rest on the harm that "screens" or games may originate, but also due to the time lost with other experiences: physical or social activities. When a child is in front of a screen it is physically inactive, not exploring their environment or interacting with others. The more hours spent in this inactivity, will result in sedentary pressure to the child’s development. A child sitting in front of a screen is not interacting with parents or other children, thereby losing the type of interaction essential for a healthy development. For older children and youngsters there is also the risk that the time spent in front of screens will disturb their sleep, with subsequent impairment of neurodevelopment and resulting in poor school results. In adults too, there is an increase in the symptoms of anxiety and a decrease in self-esteem, correlated with time spent viewing social networks.
Playing moderately is also having to know which games to choose. Children should only play games which are appropriate to their age. Parents should pay close attention and respect the age limit printed of the package. A 10-year-old child should not be allowed to play a game which was created for 18-year-olds. Parents should make sure that they know which games their children play and also the themes; to know if there are interactions with third parties (with special attention to verbal interactions that can open a grooming opportunity by predators, should know if there are loot boxes, which are systems very similar to that used in gambling games, resulting in monetary expenditure.
Moderate play implies that the game does not interfere with sleeping times; with meal times (preferably taken as a family); with school attendance or work; or with socialization. Playing is part of human nature. It is a benign and healthy behavior, as long as it is moderate and does not harm the other normal activities of a Human Being.