On the 9th and 10th of October the Penina Hotel was host to the First Congress of the HPA Health Group, an event that brought together over 150 professionals, from various medical fields and specialties.

This meeting actually began on Thursday with a pre-congress workshop on Non-Invasive Mechanical Ventilation, which took place in the Conference Room of the Alvor Hospital, with an enthusiastic participation by the trainees.

The Chairman of the Board of Directors Dr João Bacalhau opened the session by highlighting the commitment and dynamism that the Group had achieved especially during the past two years, as far as training was concerned. The number of medical training courses held, has placed the Hospital in a prominent position, both regionally and nationally.

Dr Rui Tome, Chairman of the Organizing Committee for the event and Medical Director of the Alvor Hospital, highlighted the enthusiasm that  the  Internal Medicine Team had  demonstrated in the organization of the Congress, as well as the work and dedication of this team  throughout the year.

Various members of the Honorary Committee also praised the training courses which had been made available by the Hospital Particular do Algarve to all health professionals in the region. Most of the training courses were provided free of charge. The high scientific and technical quality of these events was also mentioned. Dr Isilda Gomes, Mayor of the Portimão City Council, referred that in addition to the scientific notoriety which the Hospital Particular do Algarve had gained in recent times, by supplying quality health care the Hospital Particular was also a  key partner in the growth of tourism in the region,  a decisive factor when choosing a leisure or business destination.

The Patient’s Approach was enthusiastically discussed by tolistic AApprochwenty one medical specialties, during these two days.

At closing time, a promise was made by the Organization, that the e 2nd Congress would be held in 2017, when the inauguration of the Hospital Particular da Madeira was expected to take place. 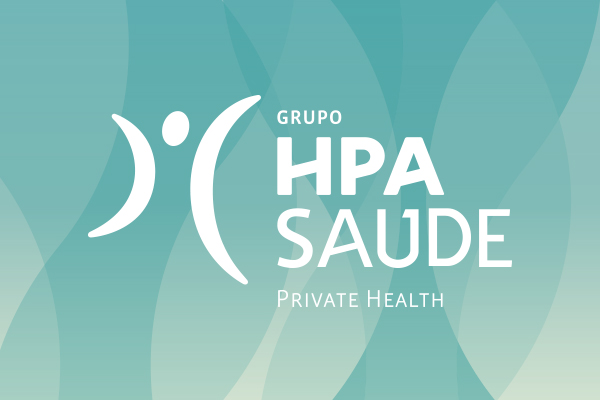