Know how to prepare for a cervico-vaginal cytology or Pap smear test in order to improve its accuracy.

The cervical-vaginal cytology exam, commonly known as the Pap smear, involves taking a sample of cells by scraping the surface of the cervix. This test should be performed in women aged 30 to 60, and maybe performed in other age groups in case of known risk factors. In principle, it should be performed annually, and after two consecutive negative results, the screening interval may extend to three years.

Some steps should be taken in order to increase the accuracy of the Pap smear. In the 48hrs leading up to the test, you shouldn’t use tampons, vaginal creams, moisturizers, lubricants, or vaginal medications. You should also not have sexual intercourse during this time and not be on your menstrual period.

In recent years, in addition to cytology, new screening techniques for this cancer have been introduced, such as the human papilloma virus test, aka HPV, which have substantially improved the efficiency and sensitivity for its early detection. Immunization with vaccines against the HPV virus provides protection against persistent infection (for some types) of almost 100%, in the case of adolescents and young women. HPV testing and HPV vaccination, combined with cytological screening, make it possible to globally and drastically reduce cervical cancer. 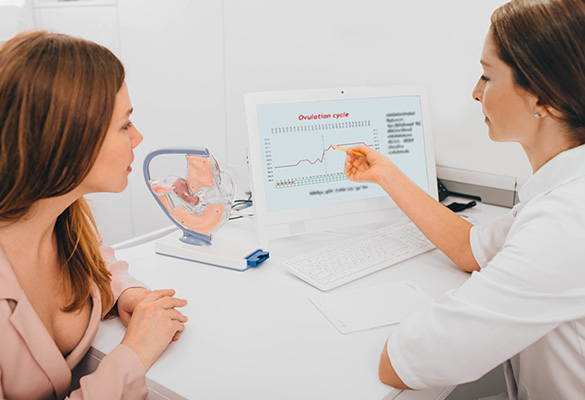