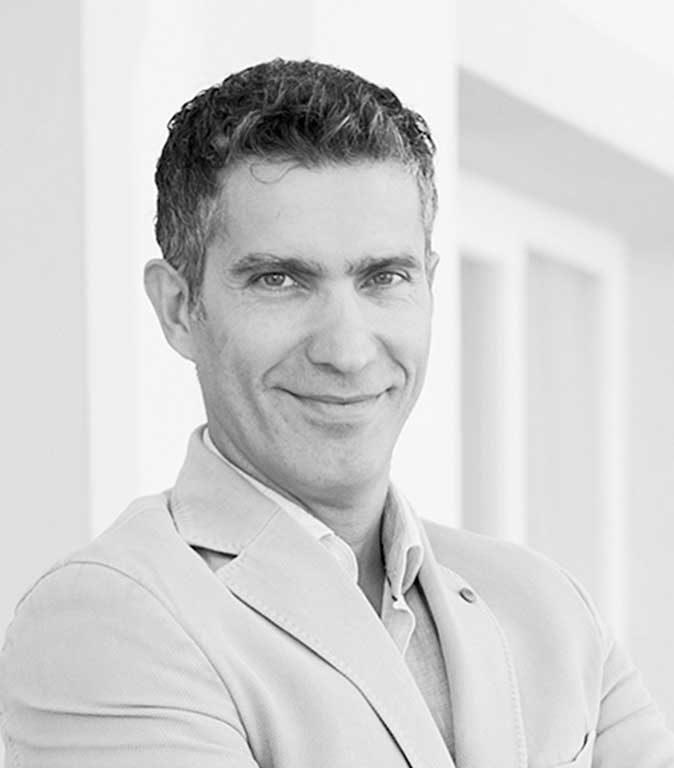 New approaches for diagnosis and treatment of vertigo and dizziness


Vertigo and dizziness are common symptoms. A correct diagnosis is fundamental for detection of the cause and the respective treatment. The HPA Health Group has sophisticated diagnosis methods and professionals specifically trained for the diagnosis and treatment of vertigo. 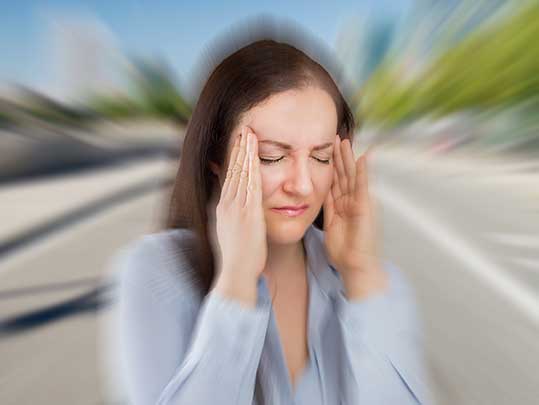 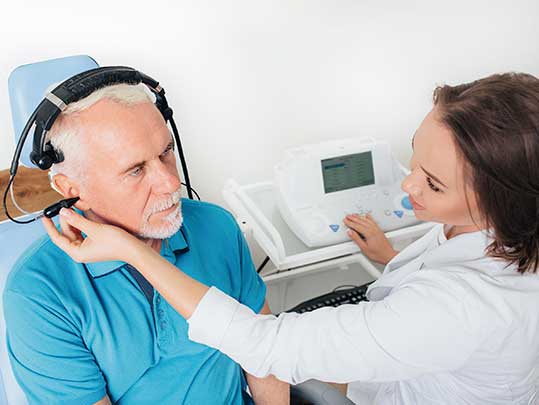 One of the first adequate descriptions, still used today for the symptoms of vertigo, was in the book The Canon of Medicine, written in Persia in the 11th century by Avicenna, who is recognised as the father of early modern medicine. He described a sensation of movement in a person’s head, despite that person being still. This symptom is often associated with nausea or vomiting.
Vertigo is one of the most frequent complaints and the reason for 3-5% of all consultations in general and family medicine. It is common to confuse vertigo with dizziness and problems of the motor system, which can lead to a delay in the diagnosis. Proper treatment is based on a correct diagnosis of the cause, which often needs multidisciplinary collaboration.
Balance control depends on the vestibular system of the inner ear, the proprioceptive system and vision, amongst which the inner ear is the most important, as it makes up more than 60%.
Vertigo is generally either central or peripheral. This division is insufficient for categorising every patient, but nevertheless this terminology is still used in the first clinical approach.
The basic elements for a proper diagnosis are a complete clinical history and a clinical exam to assess the otoneurological evaluation. Any need for complementary exams should be considered by the history and the clinical exam, as the probability of finding another pathology with no correlation to the current symptoms is quite high. The most important vestibular exams include a video Head Impulse Test (vHIT) and a Videonystagmography (VNG). These exams test voluntary and involuntary movements of the eyes under stimulation of the vestibular or central nervous system. The VNG also includes caloric tests to stimulate the nystagmus by putting cold or hot water in the external ear canal. IMAGIOLOGY exams include computerised tomography (CT) and magnetic resonance (MR) to detect vascular disorders and neoplasia.
Vertigo of vestibular origin includes Benign Paroxysmal Positional Vertigo (BPPV), Vestibular Neuritis, Ménière’s Disease and infections such as labyrinthitis, for which the differential diagnosis is normally possible by a clinical approach.
BPPV is the most common pathology, causing more than 30% of all dizzy spells. It is caused when small otoliths become dislodged, and is characterised by a spinning sensation lasting minutes, always associated with movements of the head, especially when lying down. Vestibular Neuritis is the nomenclature used to describe the sudden unilateral loss or reduction of the function of the vestibular system. In these cases, the vertigo is strong and persistent, often accompanied by vomiting and general indisposition, which can be confused with central vertigo. Ménière’s Disease is a rare condition, characterised by strong vertigo crises, normally lasting more than 30 minutes, associated with hypoacusis (hearing impairment) and tinnitus, which is referred to as the Ménière’s Triad.
Central Vertigo and dizziness include transient ischemic vascular attack, and cerebral vascular accident, for which the diagnosis might require complementary exams. Common causes of dizziness also include orthostatic hypotension, arrhythmia, ataxia and medications.
The treatment for vertigo is causal and depends on the origin. For example, treatment with the Epley maneuver for BPPV has a success rate of over 90%. Medication therapy (for example antiemetic and anti-vertigo drugs) normally cause a delay in the habituation process and therefore a delay in rehabilitation. No matter what the pathology, physiotherapy is always efficient and should accompany the specific therapy.