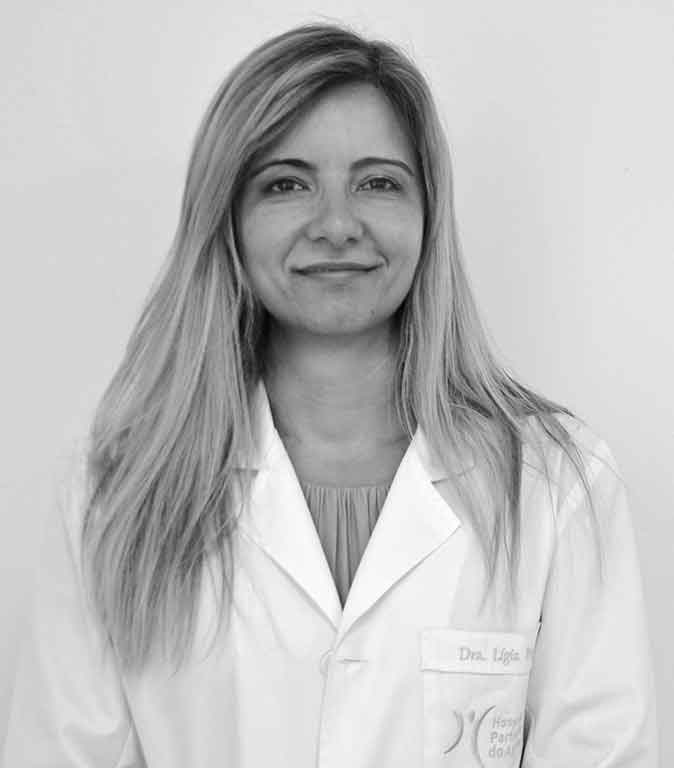 
Despite growing scientific evidence and the extensive proven findings, Hyperbaric Oxygen Therapy continues to be outside the expertise of most health professionals and, naturally, the public in general. It stopped being one more alternative or accessory a long time ago. Nowadays, in some situations, it is the option of choice.
As we approach our 2nd anniversary, we spoke with the Coordinator of the Department of Hyperbaric Medicine, to get an overview and what are the upcoming projects for this service, the newest in the country.

HPA: Dr Lígia, we know that the scientific evidence on Hyperbaric Oxygen Therapy (HBOT) has been reinforced, with the launch of the latest lines of European orientation published in 2016 and following the 10th European Committee for Hyperbaric Medicine Consensus Conference. Can you enlighten us?

LP: In order to achieve these official recommendations, all of the scientific studies published in the past 12 years were analysed, with the efficiency of this therapy on various ailments being analysed.
Sudden deafness rose to the evidence level 1, which means that there is strong scientific evidence that patients with this pathology who undergo this therapy have better results. The evidence level for this treatment in sudden vision loss by central retinal artery occlusion also rose.
HBOT has surfaced as a fundamental treatment for repairing serious damage caused by radiotherapy, also type 1 evidence, which means that patients with these complications who do not undergo HBOT are being neglected.  Recently the members of the Order of Physicians held a meeting at IPO-Porto, where they promoted and raised awareness of these results to the oncologists. Examples of these complications are radical cystitis and proctitis, which can occur immediately after radiotherapy or many years later. It is also proven that patients who underwent radiotherapy of the head and neck should get HBOT before any dental procedures, such as extractions and implants, in order to avoid infections and death of bone tissue.
There is evidence that HBOT can be beneficial to patients with brain injuries, namely in strokes in the chronic phase and in cranial traumatisms in the acute or chronic phase.
The work in the field of plastic surgery proves the efficiency of the HBOT in burns, as it now indicated for 2nd degree burns on more than 20% of the body surface. It is also used in skin patches and grafts, when affected.
HPA: In case-by-case terms and results, how has Hyperbaric Medicine evolved at the Hospital de Alvor.
LP: We have had a variety of cases with good results, because we have followed the recommendations of the European Committee, which means that we have used this treatment in ailments with proven efficiency. The greatest difficulty is the fact that the patients are often referred late, in the more advanced stages of the illness.

HPA: Can you highlight some of the “success stories”?
LP: For me, the case that affected me most was a 9-year-old child who was sent to me by a hearing aid technician, because his parents had been told by the attending physician that the sudden deafness was irreversible.
The child underwent HBOT and despite a delay of more than 3 months since the onset of the symptoms, he recovered.
The results of treatment of radical cystitis have also been gratifying because these patients have such limitations in the quality of their life, with constant bleeding and anaemia, but have improved significantly following the treatment.
At the Centro Hospitalar do Algarve, we received a patient who was recuperating from a serious exposed fracture, the result of an automobile accident. The injury was already in an advanced stage, with exposed tendons through loss of tissue, but the patient recovered completely.

HPA: Injuries are situations with the most efficient results in Hyperbaric Oxygen Therapy. What injuries are we talking about, or are there situations where these results are most in evidence?
LP: Diabetic foot ulcers are one of the most recognised, as the HBOT acts on all factors that delay scarring (lack of local oxygenation, infection and poor blood circulation). Wounds from vascular lesions such as varicose ulcers or arterial lesions (either in inoperable patients or in patients who underwent revascularization surgery with reperfusion syndrome).
It is recommended that HBOT be applied early in exposed fractures because it reduces serious complications such as infections and tissue death. In a later phase, it promotes healing and repairs of loss of substance. 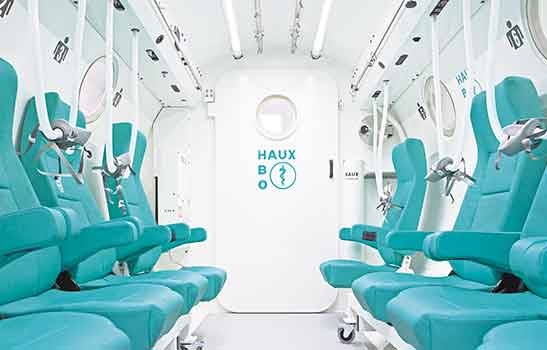 HPA: While still on the subject of injuries, is there any development or a more structured and specific offer planned in this area?
LP: An international, multidisciplinary centre is being created, which will be dedicated to the treatment of chronic injuries. We are going to expedite the HBOT treatments with the application of dressings and observation of nurses and medical specialists in this field, so that the patients have their treatment optimised in the shortest time possible.

HPA: Are there also plans to extend the range of services?
LP: We are going to give occupational healthcare consultations to professional divers. We are developing a check-up of exams on the day of the consultation, with the profile required by the proper authorities. I am now registered on the site of the Portuguese Navy as being qualified to validate the professional licenses of the divers who are considered fit to dive.

HPA: The Department has already organised a few meetings, presented some work in congresses and also collaborated in pre-graduate medical training. Are there more projects in terms of investigation and training?
LP: We are involved in a project at the national level to study the efficiency of HBOT in fibromyalgia.
We would like to take this opportunity to congratulate Dr Lígia Pires for her nomination into the European Respiratory Society, whilst Secretary of the Acute Critical Care Work Group.