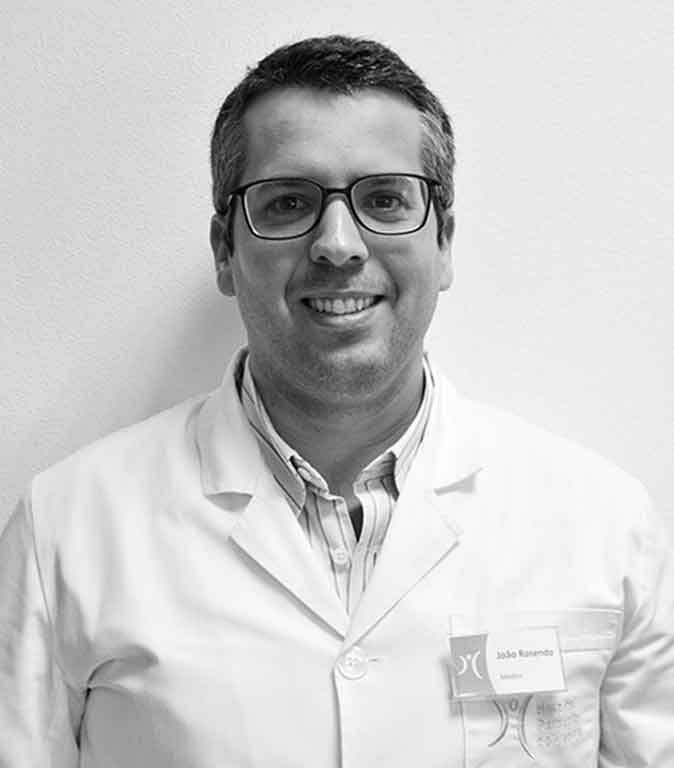 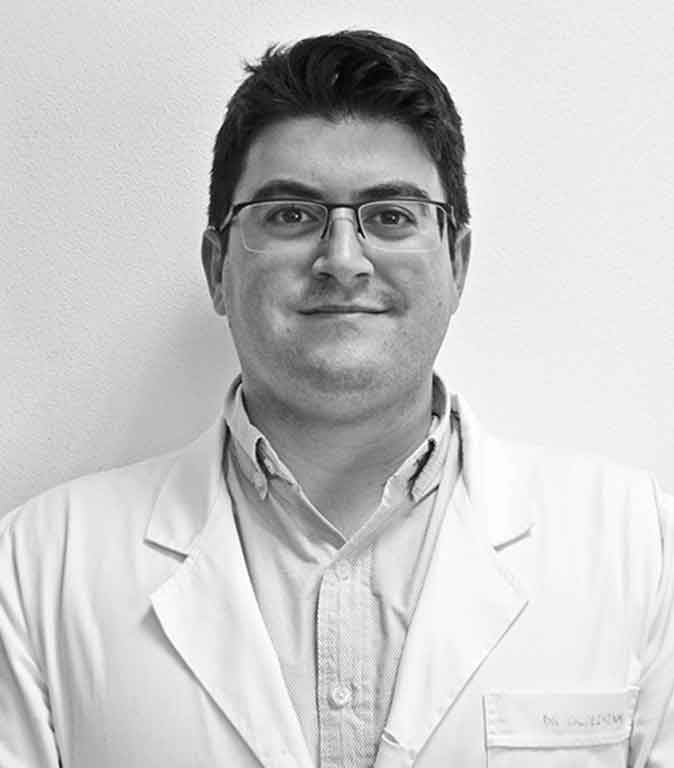 Ophthalmology Emergencies
When should i take my child to an ophthalmologist?


We often hear that children are not just “small adults”. In fact, the difference in size between a child and adult, is also reflected in substantial differences, whether in maturation of the organism or physiological. Likewise, we have diseases (e.g. infectious, genetic, congenital, developmental), that cause more concern for doctors when they appear in children than in later stages of life.
One of the big differences between paediatric medicine and that of adults is the impossibility or greater difficulty in expressing complaints (e.g. where it hurts, what type of pain, etc.) as well as the inability/difficulty in making decisions for themselves (e.g. “I’m going to the doctor today because I don’t feel well.”). In Ophthalmology, with patients of all ages, the Ophthalmologist is faced with the same problems in observing a paediatric patient.
Besides normal vision screenings after birth and throughout infancy (up to 3 years of age by the paediatrician and/or family doctor and ideally by an ophthalmologist after this age) in Paediatric Ophthalmology, the matter of Emergency is also important. For the danger it can represent for the visual health of the child, but also for the stress and anxiety caused to the parents and family members, not only due to not knowing the nature of the condition, but also for the often excessive way in which certain disease appear.
In fact, a large part of the ophthalmological emergencies in paediatrics can be treated by the paediatrician/family doctor. However, on certain occasions, due to the severity or due to not having resolved the situation, an ophthalmologist may be necessary.
A Red Eye is the most frequent reason for children being brought to the emergency room. Generally speaking, the situations are benign, self-limited (i.e. that solve themselves). However, others can have definitive implications for the child’s vision.

SO WHEN SHOULD A CHILD BE SEEN BY AN OPHTHALMOLOGIST?

In the case of a red eye with pain, discharge (normally with sticky eyelashes), pruritus (itchiness), swollen eyelids, feeling of sand in the eyes, in which only one eye is affected (or initially one of the eyes), without change of vision/decrease of vision (e.g. clinical condition of an infectious, bacterial or viral conjunctivitis), it should be seen by an ophthalmologist, especially if after initial treatment by the paediatrician/family doctor the situation has not improved after a week.
In the case of red eye affecting both eyes, and the main complaint is the discharge, tearing and sensation of foreign object in the eye (“sand in the eyes”), associated with swollen eyelids, also without change of vision (e.g. clinical condition of an allergic conjunctivitis), the child should also be seen by an ophthalmologist and, if after treatment by the paediatrician/family doctor the condition has not improved.
In both of the situations described above, the first assessment can be made by an ophthalmologist. However, as already mentioned, the majority of the cases can be resolved by the paediatrician/family doctor. This action can also be followed in initial situations of swelling and growths located on the eyelids (e.g. stye), which do not require urgent observation by an ophthalmologist (despite requiring observation by a doctor).
In all of situations of photophobia (sensitivity to light), intense ocular pain, blepharospasm (inability to open the eyes), changes in vision (blurry vision, loss of vision), oedema of eyelid with total closure of the eyelids (swollen eyelids with eye closed), change/asymmetry of pupil size, and/or of the colour of the pupil (e.g. “white pupil” – leukocoria), protrusion of eyeball (bulging eye), or recent change in the movement of the eyes (starting to “squint”, as in strabismus), consultation by an ophthalmologist should be done as soon as possible, due to the plethora of pathologies compatible with these signs/symptoms, with potential to deteriorate the vision definitively, some quite rapidly (e.g. uveitis, congenital glaucoma, orbital cellulitis, infectious ulcer of the cornea, retinoblastoma, etc.). All situations of ocular trauma should be observed by an ophthalmologist, especially if associated with the signs and symptoms described above.

KNOW THE WARNING SIGNSIN ADULTS
In adults, some ocular symptoms are more important than others, allowing us to categorise them relative to their degree of severity/urgency.

Immediately, to avoid complications and irreversible loss of vision, when experiencing:

Leeway of 1 – 2 days to consult an Ophthalmologist:

Consultation with the Ophthalmologist can wait up to 2 weeks:

HERE ARE THE MOST FREQUENT OCULAR SYNDROMES

> RED EYE (OCULAR HYPEREMIA)
The most frequent symptom, stemming from various causes and can originate either from a severe viral conjunctivitis or be the manifestation of major ophthalmological emergencies, such as Closed Angle Acute Glaucoma.

Associated Pathologies and Degree of Emergency

> OCULAR PAIN
Generally associated with the previous symptom. Depending on the type and duration, as well as studies made by the ophthalmologist, different pathologies can be diagnosed.


Associated Pathologies and Degree of Emergency

> OCULAR PAIN
Contrary to the two previously mentioned symptoms, sudden loss of vision is generally not associated with pain or ocular hyperemia. Nevertheless, pathologies such as Keratitis, Closed Angle Acute Glaucoma or others can constitute exceptions to what was previously stated. The most common causes of irreversible loss of vision such as Retinal Detachment, as well as Severe Diabetic Retinopathy or Retinal Vascular Pathologies, do not cause pain or ocular hyperemia, so patients sometimes delay seeking specialised medical attention, resulting in irreversible loss of vision.

Associated Pathologies and Degree of Emergency

In short, ophthalmologic diseases are complex, and in the vast majority of the cases only an ophthalmologist can carry out the appropriate treatment. A delay in the diagnosis and treatment of ocular problems can have consequences for your vision. In case of ocular symptoms, do not hesitate to consult your Ophthalmologist.