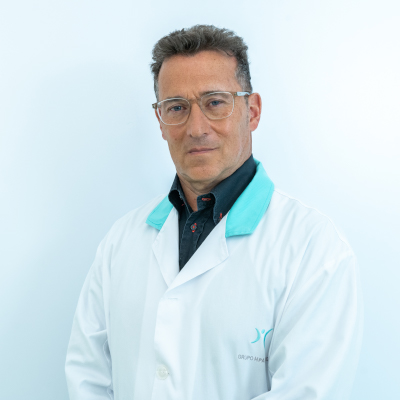 Degree in Medicine, Specialty Orthopedics and Traumatology since 03/07/1995
Senior Graduated Assistant at SESARAM
Former Director of the Orthopedic Service of SESARAM.

Former Coordinator of the Arthroscopy Center of the SESARAM's Orthopedics Department

Formerly responsible for the Shoulder Unit of the SESARAM's Orthopedics Department

Assistant Professor at UMA, University of Madeira responsible for the Traumatology and Primary Care Course of the Physical Education and Sports Course.

Member of the Board of SPOT - Sociedade Portuguesa de Ortopedia in 2008 with Prof. Jacinto Monteiro

Member of the Shoulder Section of SPOT for 2 terms with Dr. Carlos Amaral.

Ortho-Traumatologist of Club Futebol União from 1995 until January 2006.

Responsible for Sports Traumatology at AVASAD since 2010

President of the 4th Shoulder Conference of SPOT held from May 1st to 2nd, 2009.

President of the XIII SPAT NATIONAL CONGRESS OF SPORT ARTHROSCOPIA AND TRAUMATOLOGY, to be held in Funchal on November 30th and December 1st.

Co-author of several books on Orthopedics and Sports Traumatology: "The Shoulder" author of the chapter on Instabilities.

"The Knee" author of the chapter on meniscal lesions.

"Sports Traumatology" author of the chapter on overload injuries.

"The most frequent problems and injurys in football".

Author or co-author in more than 120 papers presented in Orthopedic Congresses as invited speaker or published.

Regularly invited moderator of National or International Congresses on Orthopedics and/or Arthroscopy on about 40 occasions.

Jury of the best poster.

Jury of the Best Free Paper.

Jury of the Best Publication in RPO

Jury of the Zurich Award.

Jury of several medical competitions for obtaining the Specialty both in Madeira and at a national level. 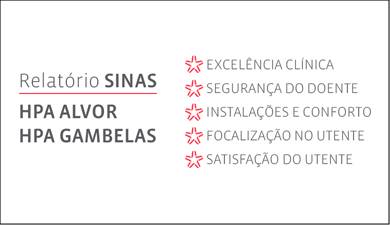 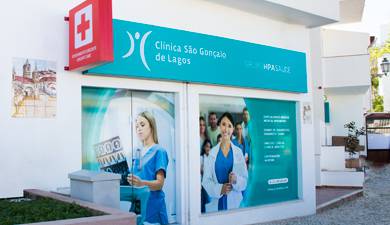 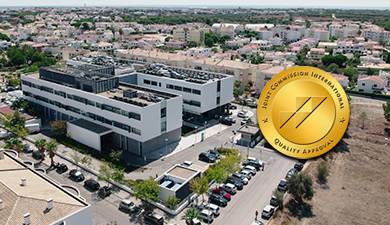