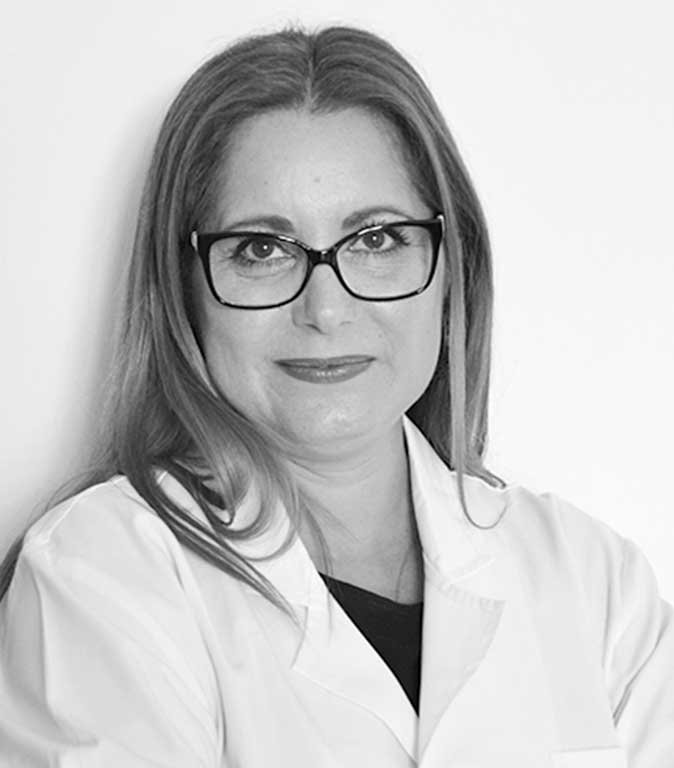 Group Therapy has the potential to facilitate mutual support (altruism), hope, acceptance, universality and catharsis. It is a form of therapy in psychology in which a group of individuals, carefully selected by common pathologies or issues, regularly meets to work together.


Group therapy is a form of therapy in which a group of individuals, sharing common pathologies or issues, regularly meets to work together. There are two types of groups: open and closed. Groups are considered to be open if a new person can join the group at any time and are closed when there is a specific date to join the group and new members are not permitted until it finishes and a new group begins.
Group therapy is guided by interpersonal psychological theory; the therapeutic factors depend on the goals of the group and different factors will be relevant at certain times in the life of the group. The intragroup behaviour of an individual is typically similar to the way he or she behaves in general, in day-to-day life. What is important, and significant in group therapy, is interpersonal learning through the practice of a new behaviour in the here and now.
Group interventions can provoke memories, emotions and interactional patterns associated with the primary family of the individuals. As such, current existentialist philosophy is that one of the jobs of the therapist in the group is raising conscious awareness of these experiences, helping the individuals to recognise old patterns and to understand that while these may have been functional in the past, they may no longer be helping them in the present. It is important to clarity these behaviours and create the possibility of experimenting with new methods of practice so that the group can function.
For existentialists, interpersonal insight is the most relevant way of learning in group therapy. As a therapeutic factor, insight happens in the sequence of feedback and interpretations of the other group members and of the therapists. Group therapy has the potential to facilitate mutual support (altruism), hope, acceptance, universality and catharsis.
I believe in combining these different psychological ideologies in the practice of group therapy, so that each therapeutic group is an enjoyable challenge. Each group is always different, determined by the subjectivity of each member, the issues, personalities and experiences they bring. The sessions are creative, dynamic and offer intense learning for the members of the group, including the therapists themselves.
The role of the therapist is to promote interaction and self-reflection, reduce worries and confusion through the opening up of personal experience and facilitating greater clarity and insight. The mediation and interpretation of the therapist throughout the sessions allows for the restructuring of the group as a whole, as well as in the individuality of each member. The therapist also acts as a model, and is active, affirmative and decisive in promoting an interactive group.
My professional experience, with several therapy groups, different psychiatric disorders, whether with hospitalised individuals or outpatients, or with their families, has been quite positive. Statistical studies that I and some of my colleagues have undertaken in a hospital setting, in the field of Group Therapy with hospitalised psychiatric patients, has shown that the number of readmissions decreases, there are fewer relapses and when they do occur, they do not last as long.
A therapeutic group works when its members: learn something important about themselves (comprehension of behaviour, ideas they have about themselves, motivations affecting their behaviour, hidden fantasies); learn how they are viewed by the group; learn in a clearer and more extensive way about the nature of their problems; learn why they behave as they do, how they do it and how this behaviour has developed (to understand the root cause of the problem).
We have a variety of Group Therapy options available. The sessions are weekly or biweekly, and last approximately 60 minutes per session. Before starting, all of the members sign an informed consent form, promising to respect the confidentiality of everything that is said during the group sessions, for the protection of the privacy of its members.

Groups being developed at the HPA for adults:

Psychological disorder: support group for families
Families have a fundamental role in the process of caring for an individual with a mental disorder. As such, this can impact on the health, well-being and quality of life of the family. Group Therapy for supporting families was developed to enable families to feel that there are also interventions aimed at their well-being. Open group with a maximum of 12 members.

Bipolar Disorders
Bipolar emotional disorder can stem from two distinct phases:  mania and depression. These recurrent episodes, although they can be followed by phases without symptoms, can have an enormous impact on the psychological well-being of the individual, and their professional, family and social life. There is a consensus among different authors that the use of psychotropic drugs, by itself, is not enough to deal with a bipolar disorder. The possibility of sharing experiences with other patients, in a therapeutic setting, moderated by a psychologist, in a non-judgemental way and in confidence, is something very special for those who accept it. Closed group with a maximum of 12 members.

Bipolar Psychoeducation
This type of Group Therapy respects a structured model of psychoeducational sessions, which generally permit an individual and/or the family to familiarise themselves with the diagnosis, natural history of bipolar emotional disorder, its treatment and prognosis, how to prevent relapses and what information and means are available within reach for individuals with this pathology in Portugal. The mood changes and unpredictability are two features of the condition that are probably the greatest source of stress for the family. With this practice, I have obtained good results in the adhesion to the psychotropic drug treatment, in the comprehension and understanding of the disorder, in the reduction of the number of manic episodes, relapses and hospitalisations, as well as in the improvement of the mental health of the family members. Closed group with a maximum of 12 members.
Besides these specific conditions, we also offer therapeutic packages comprised of 6 sessions for patients suffering from depression and anxiety.
Depression and anxiety disorders are the most common in the search for psychological and psychiatric attention. There is quite a bit of comorbidity between the two. Very often, what seems to be a simple anxiety disorder is in fact a hidden manic-depressive disorder. The symptoms of depression and anxiety bring about a high degree of suffering in both the individual and the family. Closed group with a maximum of 12 members.

In essence, the general objectives of Group Therapy for these mental disorders, which can evoke a nearly-unsustainable suffering and can often lead to suicide are:

GROUP THERAPY CAN MAKE ALL THE DIFFERENCE TO YOUR LIFE!