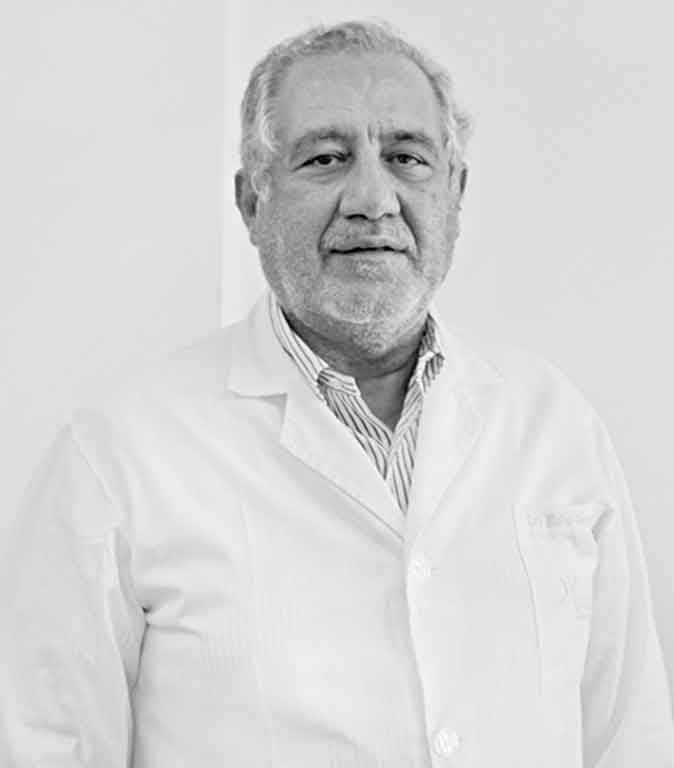 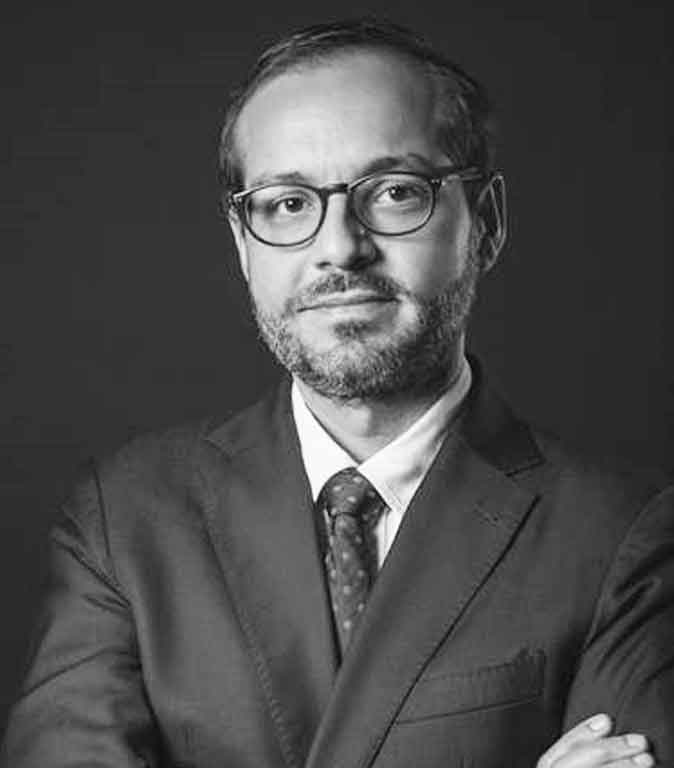 Head and neck surgery
New at the HPA

The Head and Neck Surgery Consultation, a subspecialty of Otorhinolaryngology, has been operational since September last year at HPA Gambelas, under the clinical responsibility of Dr. Carlos E. Nabuco. Tumours, inflammations or congenital diseases are part of his area of intervention, all with the common denominator of being located in the region of the head and neck.

CANCER OF THE LIPS, MOUTH, THROAT (PHARYNX), LARYNX AND VOCAL CORDS AND NASAL CAVITY
Head and neck cancer represent the 6th most common cancer in men and the 8th most common in women.Despite this, and even considering that the mouth is an easily accessible organ, this type of cancer is not well known by the general population when compared to other tumours.
The main risk factors are: i) chronic consumption of tobacco and alcohol, particularly if associated with ii) HPV (Human Papillomavirus) infection (more recently).
As with all tumours, an early diagnosis and prompt, adequate treatment are essential for the prognosis. But, treating head and neck tumors is as important as minimizing its sequelae. Since the region is host to functions as basic as speaking, eating, breathing, smiling, both the tumour and treatment can cause huge limitations for the patient. Another issue that arises is the fact that it is a usually exposed region of the body, also causing aesthetic sequelae, which can bring inhibition and insecurity. In recent years, new reconstructive and radiotherapy techniques, as well as new chemotherapy and immunotherapy drugs, have greatly improved the prognosis and quality of life of patients, reflecting the importance of a multidisciplinary approach in these pathologies.

DISEASES OF THE SALIVARY GLANDS (PAROTID, SUBMAXILLARY, SUBLINGUAL): INFLAMMATIONS, CALCULI AND TUMOURS
Inflammatory diseases of the salivary glands, also called sialoadenitis, usually cause pain and swelling of the glands when saliva is produced and cannot be expelled during meals. There are several causes for saliva not reaching the mouth, the most common being the presence of calculi (stones). That is, in the same way that one can have kidney stones, it is also possible to have stones in the salivary glands.
Most salivary gland tumours are benign. But they should usually be operated on, since they grow over time causing aesthetic deformity to the patient, in addition to harbouring the risk of transformation overtime cancer.

CONGENITAL DISEASES: BRANCHIAL CYSTS, THYROGLOSSAL AND DERMOID CYSTS, LYMPHANGIOMAS, HEMANGIOMAS
As the name suggests, these are diseases that we were born with, and as such, they manifest themselves more frequently in childhood, although in some cases they are only diagnosed in adulthood. They are usually benign, but require surgery for a definitive resolution, to avoid complications. 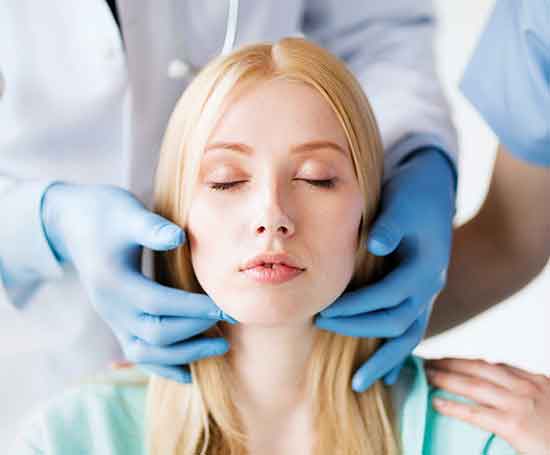 THYROID AND PARATHYROID
They are the endocrine organs of the neck and nodules usually appear. Most of them are benign, but the nature of some of these nodules needs to be clarified and surgically removed.

TRACHEOSTOMY AND CERVICAL TRACHEA
Tracheostomy is a tube that is introduced through the neck to enable the patient to breath, when for whatever reason, he cannot breathe normally. However, when the reason for the tracheostomy has been solved, some patients remain with the tube. In this situation, it is sometimes possible to help solve the problem.

INVESTIGATION OF MASSES/NODULES IN THE NECK
Most diseases of the head and neck, and even several other diseases of the rest of the body, can manifest themselves through masses or nodules in the neck. The assessment of these masses can be quite complex due to the number and diversity of the diseases that may be the cause of the nodules, particularly when there are no other associated symptoms. The approach is to search for the most probable diagnoses, either through endoscopic examination in an Otorhinolaryngology consultation, or through complementary exams, to clarify the nature of the disease and a subsequent timely treatment.