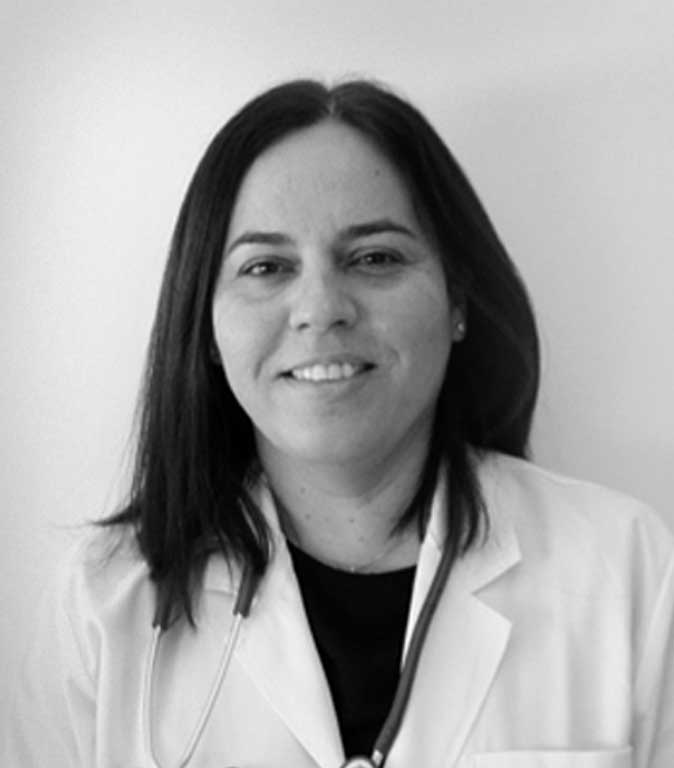 Functional constipation accounts for over 95% of all cases related to constipation in healthy children and is particularly common among children of preschool-age.
It is characterized by persistently difficult or painful defecation of hard stools, infrequent or apparently incomplete, often associated with voluntary retention, without evidence of a primary anatomical or neurological cause.
Some children may experience rectal impaction and faecal incontinence from overflow (voluntary or involuntary evacuation of stools) which usually occurs because they learn to retain stools, usually to avoid pain during evacuation.
Children and adolescents may suffer from functional constipation that is unknown to the parents, due to difficulty in talking about their bowel habits.

Infant dyskinesia, despite not being a true constipation, deserves special attention. It is a functional disorder, associated with ineffective defecation, manifested by defecation effort in the absence of constipation, in healthy infants under the age of nine months, which motivates many visits to the Paediatrician. It is defined as at least 10 minutes of exertion and crying before passing loose stools.
This situation is caused due to a lack of coordination between increased abdominal pressure and pelvic relaxation not yet acquired by the child. Despite this, infants have adequate abdominal muscle tone to produce a Valsalva manoeuvre.
Intervention should be as little as possible, with rectal stimulation and laxatives generally unnecessary. It tends to solve itself spontaneously over time.
Assessment of stool consistency can be done using scales, such as the Bristol Scale, which classifies stool consistency and shape, depending on how long the stool has remained in the colon.
Secondary constipation of an organic cause accounts for about 5% of all cases of constipation, is more common in new-borns (NB) and infants and especially when there are warning signs.
Warning signs are the following: delay in the evacuation of meconium (more than 48 hours after a full-term birth NB), during the first months after birth, poor weight gain, delayed growth in weight/height, persistent abdominal distension, vomiting, anorexia, severe abdominal pain, paradoxical diarrhoea (false constipation diarrhoea), empty rectal ampulla on rectal examination, occult spinal dysraphism, alterations of perineal sensitivity and reflexes, delayed development, alterations in muscle tension and suspected sexual abuse.

The main organic causes related to constipation, requiring urgent diagnosis and targeted therapy are:
• In NB and infants: Hirschsprung's disease, spinal dysraphism, teratomas of the lumbo-sacral region, infant botulism.
• At all ages: cystic fibrosis, lead poisoning, bowel obstruction.
• Other causes: intolerance to cow's milk (or other protein in the diet), celiac disease.

PREVENTION
Eating and bowel habits should be an integral part of all health surveillance consultations in children of all ages.
It is important to pay special attention to the phases where constipation is more frequent and likely to occur, namely:
• After the introduction of diverse food
or cow's milk
• When they stop using nappies
• When they start school
• In adolescence
If parents receive adequate and timely education, these episodes can be anticipated and avoided or, if not avoided, quickly treated with short-term intervention. Simple cases of constipation should not be undervalued with the risk of prolonging and aggravating the situation.
Defecatory patterns, associated with pain, can lead to faecal retention, worsening constipation and eventual rectal impaction and faecal incontinence. When the child avoids defecating due to pain, stool builds up in the rectum and becomes harder or larger, causing even more pain when passed.
This progression usually occurs slowly and progressively, so that parents are often unaware of the situation. 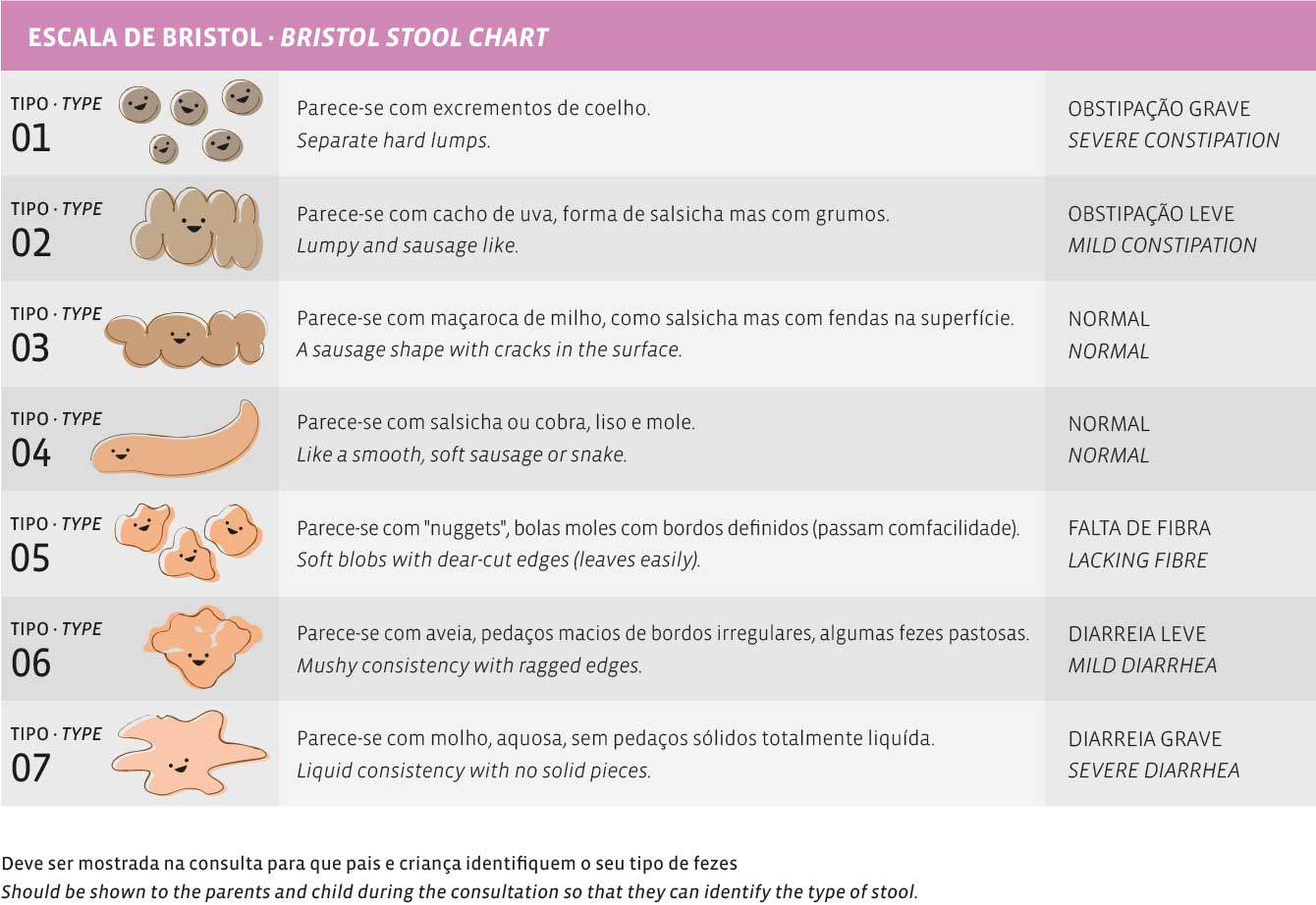 TREATMENT
The therapeutic approach to functional constipation in the paediatric age involves both non-pharmacological and pharmacological measures. The goal is to promote intestinal training, in order to reduce faecal retention and promote frequent defecation habits.
Training consists of 4 steps:
• Disimpaction; for children with large rectal stool masses or faecal incontinence
• Prolonged laxative treatment and behavioural therapy; to achieve regular defecation and avoid recurrent constipation
• Diet changes; increasing fibre and fluid intake to keep stools soft
• Gradual reduction of laxatives; depending on tolerance.
The type and intensity of the therapeutic intervention must be adapted to the severity of the case and the child's stage of development, often requiring close medical follow-up.
The goal of the treatment is to obtain soft stools, ideally once a day and no less than every other day. The goal of frequent defecation is important in overcoming constipation, although less frequent defecation patterns are common and acceptable in children without a history of constipation.
Weeks to months and sometimes years of laxative and behavioural therapy may be needed before this goal is reached.
Very important is to transmit to the child's parents or caregivers the need for prolonged therapy which is sometimes necessary, the risk of sudden suspensions, adjusting medication depending on stools, as well as behaviour changes, so that they can carry out a sustained treatment at home.
In most children, the prognosis is favourable, as long as persistence and keeping to the treatment prescribed is respected.