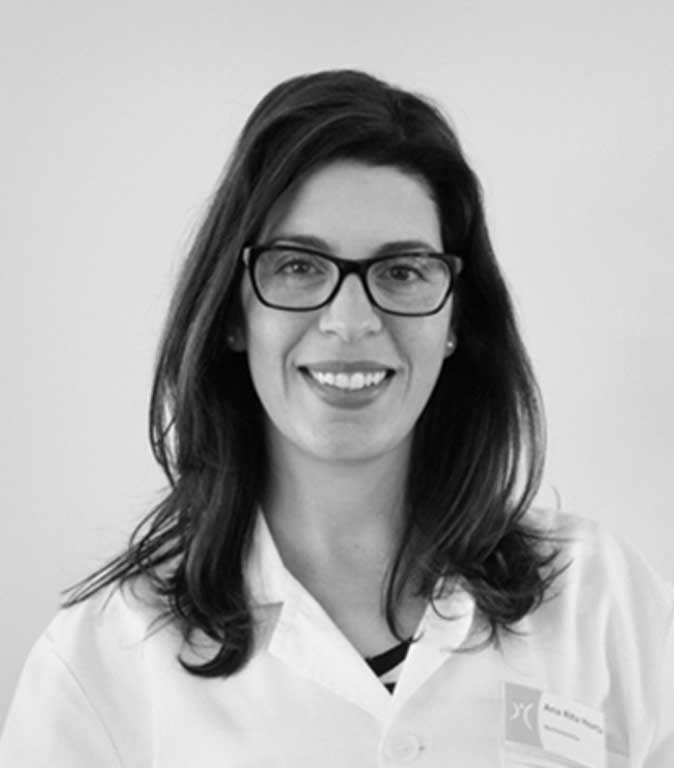 Intermittent fasting
Could the secret be in abstinence?


Although it is still a subject of great scientific discussion and interest, intermittent fasting has been practiced for thousands of years and encouraged by the most varied cultures and religions over the centuries. From an evolutionary point of view, the ability to resist periods of food scarcity and prolonged fasting was crucial for the survival of our species throughout history. However, although practiced for millions of years, it is only recently that we have come to understand its health benefits due to the growing body of scientific evidence, suggesting that fasting can be used as a strategy to improve certain biochemical and physiological parameters related to health. But will this be the case for everyone?! Is abstinence really the secret?

FASTING AND ITS EFFECTS ON ONE’S HEALTH
It is known that fasting results in ketogenesis (a process that occurs in the liver, where after an adaptation process, most body tissues begin to use fatty acids - fat - as fuel, saving glucose - sugar - and, initiating ketogenesis).
In addition to this energy function, the ketone bodies originated in this process are responsible for avoiding the feeling of hunger, a very important factor in the weight loss process.
The human body’s metabolic adaptation to obtain energy, seems to result in several advantages and although more studies are needed to definitively conclude the effective benefits of this method, literature points to the following main effects of Fasting:
• Changes in the body’s composition (loss of weight, loss of body fat);
• Increased insulin sensitivity and consequent improvement in blood glucose control;
• Cardiovascular effects (decrease in visceral fat, lipid profile improvement, namely lower cholesterol and blood triglycerides levels);
• Decreased intensity and frequency of seizures in patients with epilepsy;
• Impact on aging and cognition (decrease in the rate of biological aging);
• Assist in the modulation of intestinal microbiota;
• Reduction in the levels of oxidative stress and decreased inflammatory profile.

INTERMITTENT FASTING PROTOCOLS
Intermittent fasting is a dietary pattern in which periods of fasting and eating alternate in periods of abstinence of longer or shorter duration. During periods of total fasting, the intake of water, teas (no sugar) or coffee is allowed.
During the periods when food is allowed, what is ingested depends on each person's goals. For example, if it is used as a weight-loss strategy, there will always have to be calorie restriction, even in periods when eating is allowed. Although the type of food each person can eat is not dictated, it is recommended that the choice of food falls on regulating foods (vegetables and/or fruits), energy (carbohydrates, preferably rich in fibre) and building foods (lean proteins such as meat, fish and eggs). In other words, as balanced, varied and complete as possible.
There are several patterns of intermittent fasting, but these are the ones that are most often used:
• Method 16/8 (16 hours fasting with meals 8 hours apart);
• Eat-Stop-Eat method (fasting 1 or 2 times a week between a meal one day and the same meal the following day);
• Method 5/2 (during 2 days of the week an intake of only 500 to 600 kcal and the remaining 5 days maintaining the usual dietary pattern).
The 12-hour fasting pattern is still the most common pattern. It consists in spending half a day without eating, which is actually practiced by many people without even realizing it. T
he suggestion is to extend the normal 8 hours sleep period for another 4 hours. For most people this pattern is much easier to achieve. However, the most widely accepted method by the scientific community with the goal of obtaining the health benefits mentioned above, is fasting for 16 hours, while having two to three meals during the remaining 8 hours. 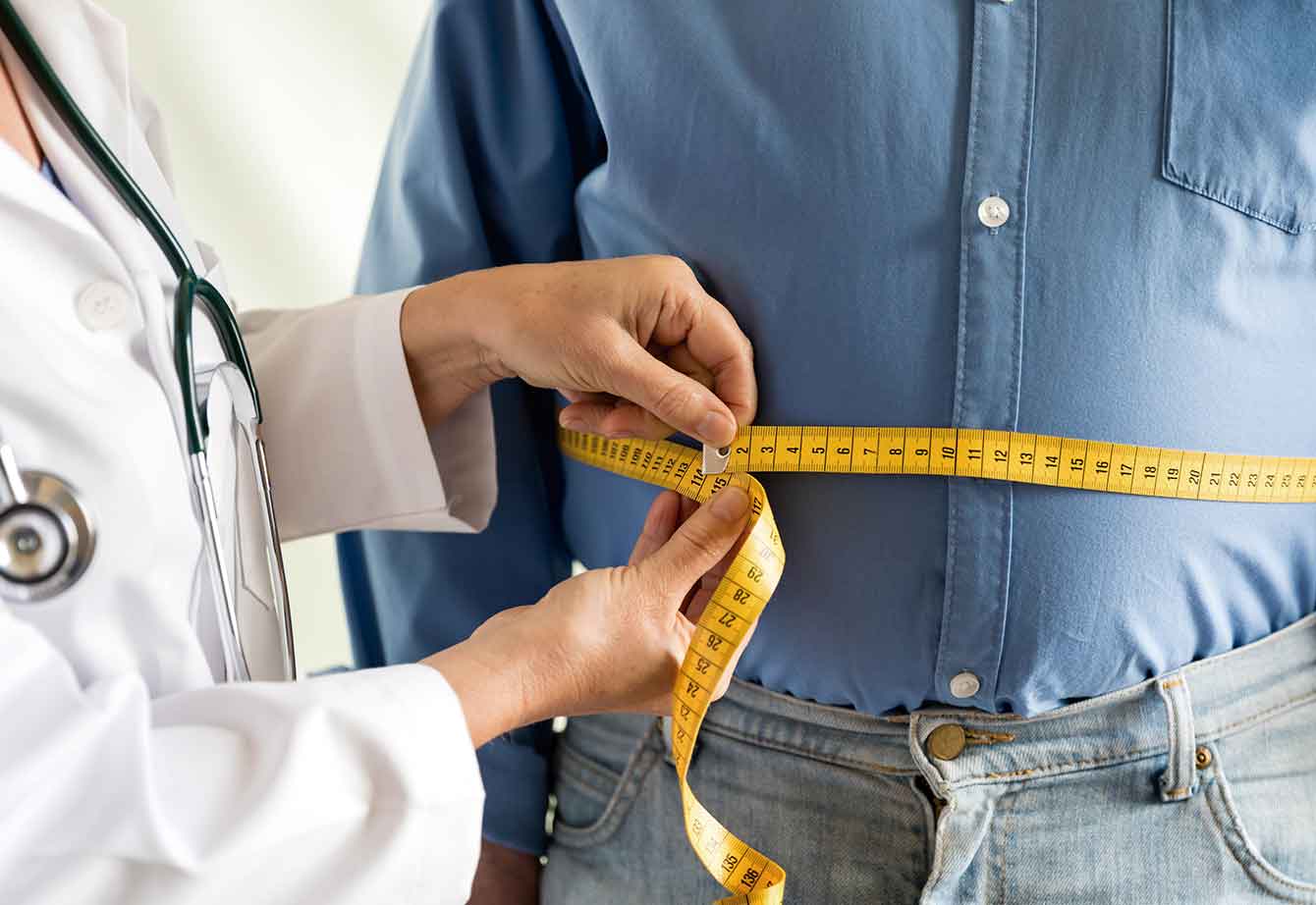 CONTRAINDICATIONS
While intermittent fasting is undoubtedly a growing trend, it is vital to remember that it is by no means a miracle, let alone the perfect solution for everyone. This practice is not recommended for children and adolescents (due to the energy requirements they need associated with their growth), high-performance athletes (due to their inherent high muscle mass),  diabetics (due to taking hypoglycaemic medication), cases of eating disorders (due to the inability to readjust food intake), pregnant women (due to constant need for energy and caloric intake) and individuals suffering from chronic diseases.
To conclude, while the idea of fasting may sound extreme, in recent years this practice has gained attention and popularity due to recent scientific validation.
Although there is sufficient evidence supporting the beneficial role of fasting to health, further human clinical trials are still needed to test the efficacy and safety of this intervention in the prevention and control of metabolic and cardiovascular diseases. However, everything indicates that the benefits of the method go beyond the tape measure.