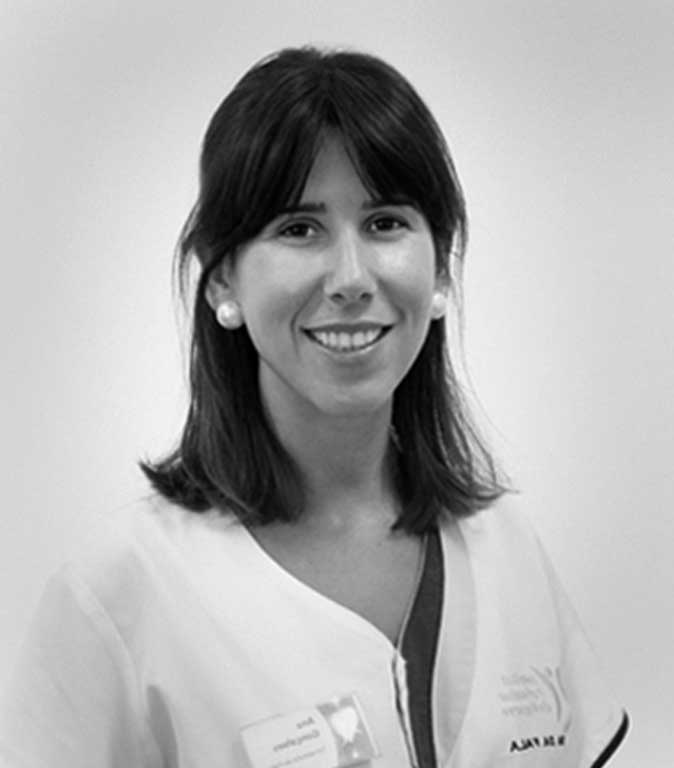 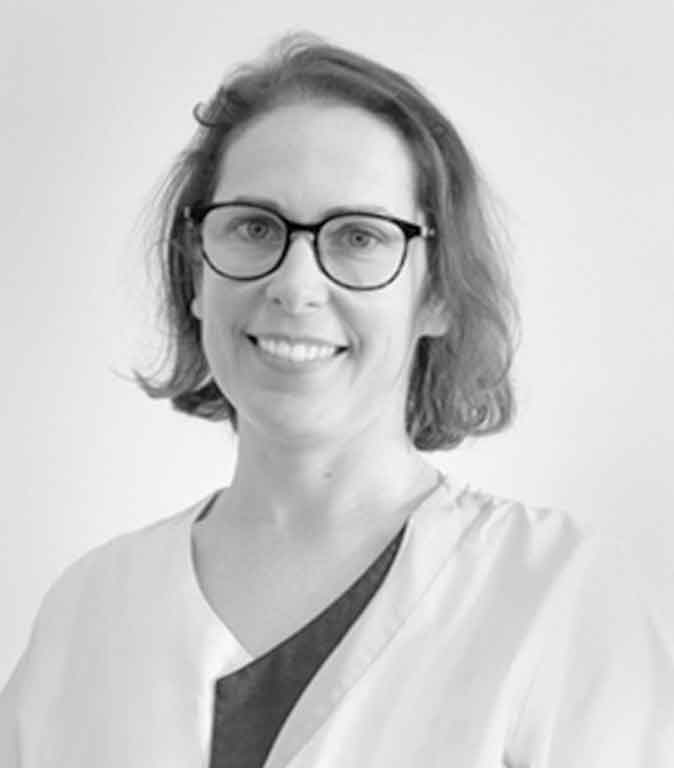 
A Cerebrovascular Accident (CVA) or Stroke is a brain disease, with sudden onset, caused by the interruption of blood supply to the brain, due to a blockage (ischemic stroke) or rupture of a cerebral artery (haemorrhagic stroke). Data from The Portuguese Cerebrovascular Accident Society indicates that a stroke remains the main cause of death and disability in Portugal. It is estimated that about two thirds of patients who have suffered a stroke are left with motor, cognitive or behavioural sequelae, with important social, family and professional consequences.
The role of post-stroke rehabilitation is crucial for the recovery of patients, in order to improve their functionality and quality of life. Speech Therapy is an integral part of the vast rehabilitation team and is involved in all stages of recovery in order to assess and intervene in the communication and swallowing difficulties of these patients.
What are the communication and swallowing difficulties experienced by stroke patients?
How can Speech Therapists help these patients in their recovery?

COMMUNICATION: LANGUAGE AND SPEECH
Communication is a fundamental element of human cognition, through which we express needs, emotions and opinions: It is what makes each one of us an individual, social and participative being. Communication (verbal or non-verbal) is dependent on a complex network of brain structures and processes. By reaching certain areas of the brain, a stroke can lead to communication difficulties.
These communication difficulties may be due to an area of the brain that is involved in language, being affected - this is known as Aphasia, and/or an area of the brain involved in speech – this is known as Dysarthria.

APHASIA
Aphasia is an acquired language disorder, following a brain injury, of which CVA stands out. Aphasia affects a person's ability to express themselves when speaking and/or understand what is being said. It can also affect the ability to read, write and make gestures. It is estimated that around 25% of patients can become aphasic after a stroke.
Symptoms of aphasia vary from individual to individual, but in general, the most common symptoms are:
• Difficulty finding the words when speaking, although the patient knows what they want to communicate
• Replacing words or sounds when speaking, for example saying "milk" instead of "juice"
• Using short or incomplete sentences
• Difficulty understanding what others say
• Difficulty understanding what is read or in reading out loud
• Difficulty writing words or sentences
• Difficulty in gesturing or understanding the gestures made by others
By affecting language ability, Aphasia compromises communication, participation and autonomy in daily activities, social and family roles, with important psychosocial consequences.
The intervention of the Speech Therapist with people suffering from aphasia including family members/caregivers is crucial for language recovery and the development of communication strategies to help the patient to communicate as effectively as possible.
In addition to intervention aimed at the person with aphasia, the Speech Therapist has an important role in the education of other professionals in the multidisciplinary team and family/caregivers/friends on communication strategies that can enhance communication with the person with aphasia.

DYSARTHRIA
For one to speak clearly, adequate control of the oral and respiratory muscles is necessary. Dysarthria is then defined as difficulty in using these muscles when speaking. Dysarthria is a very common sequelae after stroke (prevalence of about 60%), although the degree of intelligibility impairment during speech, varies considerably among patients with dysarthria.
In general, the most common symptoms are:
• Speak slowly or “drag” words when speaking
• Speak very quietly or in a whisper or with a strangled voice
• Difficulty in producing certain sounds when speaking
• Alterations in the intonation of words when speaking
• Difficulty in the mobility of the lips, tongue or other orofacial muscles
After an assessment, the most appropriate type of rehabilitation will be adjusted according to the severity of the case and the characteristics of the condition, and may focus, for example, on the recovery of disturbed speech functions or, in severe cases, on the implementation of communication strategies be it augmentative or alternative.

DEGLUTITION
Swallowing is a complex physiological process that ensures the safe transit of food from the mouth to the oesophagus while preventing its passage into the airways. The swallowing process is controlled by neurological, muscular and sensory mechanisms, which can be affected by a stroke.
Dysphagia occurs when there is an alteration to the swallowing process. Dysphagia is an important complication of acute stroke, affecting between 30 to 55% of patients. Depending on the severity of the clinical situation, Dysphagia can remain a chronic problem, affecting the individual's quality of life. It should be noted that the patient with Dysphagia has a 3 to 7 times greater risk of aspiration pneumonia (ie, pneumonia due to food entering the respiratory tract and lungs), increasing the risk of clinical complications, the length of hospital stay and even the possibility of death. It is common that, after a stroke, there are changes in sensitivity that can lead to silent aspiration, without coughing or choking, in these cases the risk of pneumonia increases.
In general, it is important to be alert for symptoms and signs of dysphagia, such as:
• Difficulty controlling saliva;
• Difficulty in holding food in the (mouth);
• A feeling of having food stuck in the throat or the need to expel food from the mouth;
• Keeping food in the mouth after swallowing;
• The need to swallow several times for a small quantity of food;
• Not being able to chew;
• Taking a long time to swallow or finish a meal;
• Coughing before, during or after (immediate or later) swallowing;
• “strangled” or “gargle” voice after swallowing;
• Repetitive pneumonias;
• Pneumonia without apparent cause;
• Fever without apparent cause;
It is essential that patients with Dysphagia are observed by a Speech Therapist, so that specific swallowing difficulties can be assessed and the most appropriate treatment implemented as quickly as possible, in order to ensure safety when eating.
Bearing these associated problem in mind, when a patient is admitted to one of the HPA Hospitals, our team of nurses carry out a screening process to identify Oropharyngeal Dysphagia in patients with neurological history/alterations, such as in the case of a stroke, to define whether the patient needs to be evaluated by the Speech Therapist.

In this process, the Speech Therapist will observe the patient when he is eating or drinking different types of food consistencies (solid, pasty and liquid), observing in detail the swallowing functionality and also, the movements of the muscles involved. In many cases, a swallowing assessment can be complemented with a medical examination, by an Otorhinolaringologist and Speech Therapist, using a small camera, inserted through the nose, to see the larynx, pharynx and part of the oesophagus, serving to assess morphology, sensitivity and mobility of structures and muscles during swallowing.
Rehabilitation will always be according to the specific difficulties of each patient and can generally include diet modifications (in order to ensure that only safe food consistencies are ingested), techniques and strategies for safe swallowing and exercises aimed at strengthening the muscles involved in swallowing
We conclude by recalling the importance of identifying the warning signs of a stroke and the three “Ss”, when the emergency services should be immediately contacted: Sagging face, difficulty in Speaking and loss of Strength on one side of the body.
If you have suffered, or know someone who has suffered a Cerebrovascular Accident and has difficulty with communication or swallowing, the best advice is to consulta a Speech Therapist.