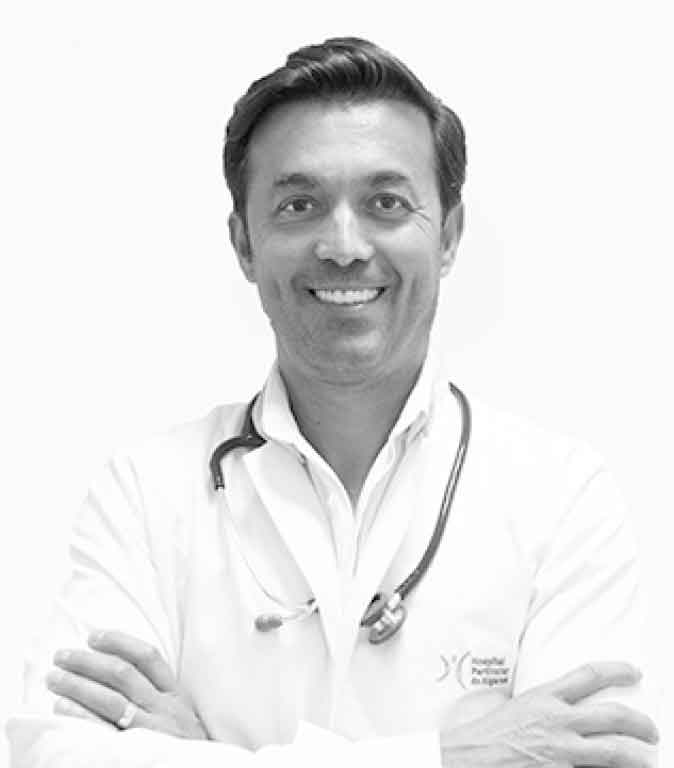 Meningitis and vaccines during paediatric age

Meningitis is a disease caused by an inflammation/infection of the meninges, which are the membranes that protect the brain and spinal cord.
There are differences among these infections. It is important to distinguish these differences:
• Viral meningitis, is the most common and tends to be less severe. It is caused by viruses such as enteroviruses,
• Bacterial meningitis, where the bacteria which most frequently involved are Neisseria Meningitidis (meningococcus), Streptococcus Pneumoniae (pneumococcus) and Haemophilus Influenzae Type b. These are serious infections that can be fatal;
• Fungal meningitis, which is rarer and can occur in children with diabetes, cancer or HIV/AIDS or from inhaling fungi present in the environment;
• Meningitis caused by parasites or non-infectious agents are not frequent.

Meningitis in children is an important public health problem and, despite the advances reached in recent decades, the mortality associated with this disease has remained practically unchanged. Currently, the mortality rate inherent to this condition remains high, between 5% and 15%, and permanent sequelae, such as deafness and alterations in psychomotor development, occurs in approximately 25% of surviving children.
Most cases, about 70%, occur before the age of five, hence the importance of vaccinating in the first years of life.

It is not always easy to recognize its symptoms. In the early stages, they are similar to flu or gastroenteritis, but the disease can progress quickly and be fatal within hours.
The initial symptoms of meningitis may be vomiting, nausea, muscle pain, fever, headache, cold extremities, and a rash that persists under pressure. These start as small dark purple-red spots/dots and progress throughout the body, resembling bruises.
In older children, there is stiffness in the neck, joint pain, drowsiness or  confusion, photophobia, chills with cold extremities, and a rash as described above.
In babies, symptoms of meningitis may be crying, more prominent anterior fontanelle, difficulty waking up, flabby or very stiff limbs, refusal to feed, laboured breathing and a rash. 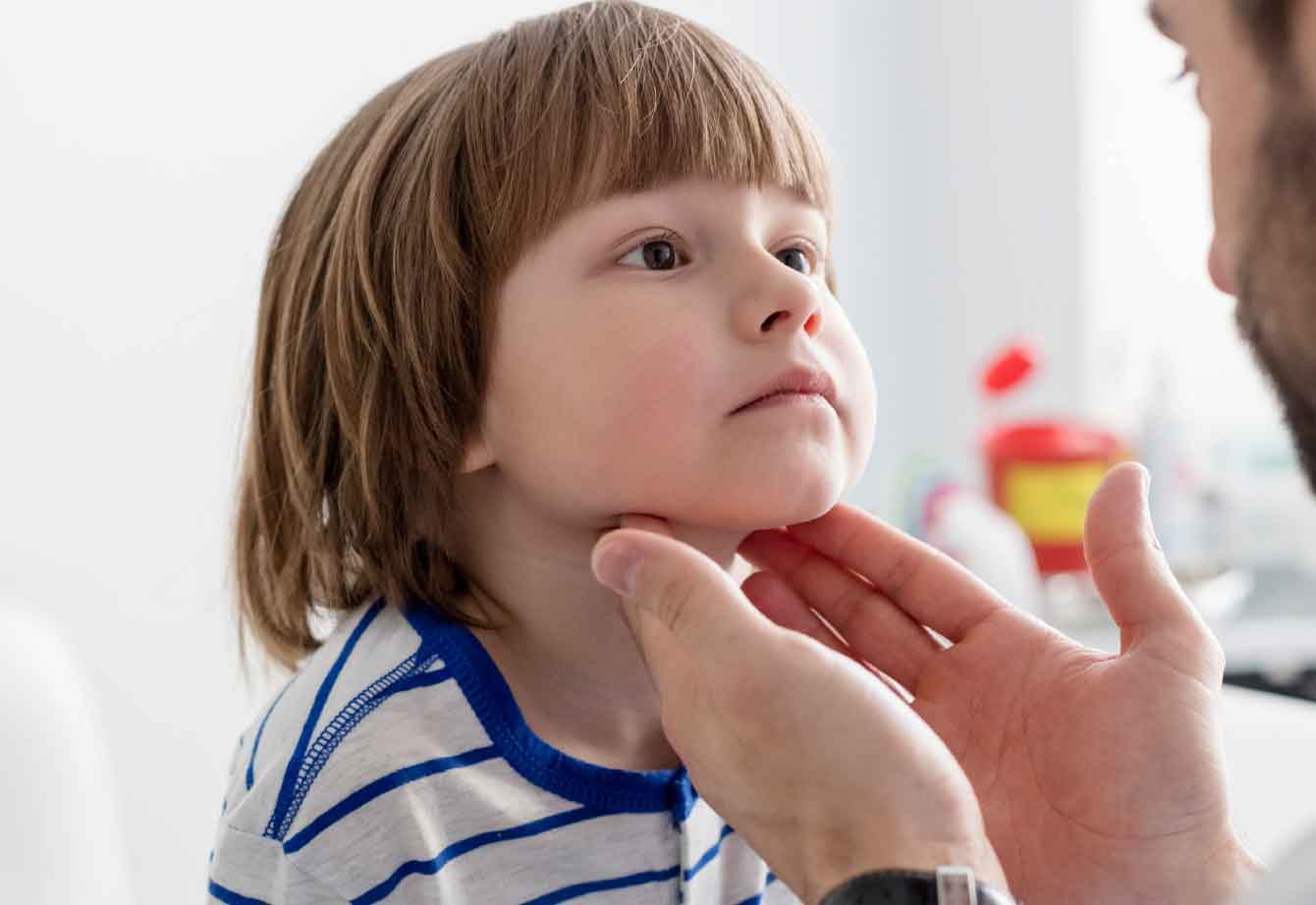 Diagnosis
Is based on a clinical history, medical examination and complementary tests.
Of these, the most important are blood tests and lumbar puncture, to collect cerebrospinal fluid which circulates the brain and spinal cord under the meninges, for analysis. This is by far the most important exam.

Treatment
Depends on age, severity of the disease, causes and the presence of other associated pathologies.
Viral meningitis, are much more frequent and are quickly treated with symptomatic treatment.
In bacterial meningitis, treatment is essential and involves hospital admission, antibiotics and supportive medications. In this type of meningitis, bacteria can invade the bloodstream causing a generalized infection (sepsis or septicaemia) and should be considered a medical emergency, as it is often fatal.
Prevention
As far as prevention is concerned, there are several vaccines that are administered in childhood that prevent meningitis caused due to meningococcus (sero groups B and C), pneumococcus and Haemophilus. Some are included in the National Vaccination Program cost free, yet others have to be purchased, as they are not included in the National Health Program.

The physician should always be consulted on the various vaccines available when planning vaccinations for the prevention of meningitis.
Although we are in a pandemic situation, as from the 1st of October 2020, the National Health Program began to include a new vaccine against a bacterial strain, the meningococcus of serogroup B vaccine. This vaccine had been available privately for several years (it had to be bought) but Paediatricians have been recommending its administration to all children during the paediatric check-up consultations. It is now available for all children born after 1st of January 2019. For children born before that date, vaccination is still not part of the NHP and should therefore continue to be recommended.
There is another vaccine that is not included in the NHP, but given its importance and following the recommendations of the Portuguese Society of Paediatrics and the Vaccine Commission of the Portuguese Society of Paediatric Infectious Diseases, Paediatricians and Family Physicians continue to recommend them to all children who are susceptible to this disease. This is the meningococcal vaccine from the ACWY group.