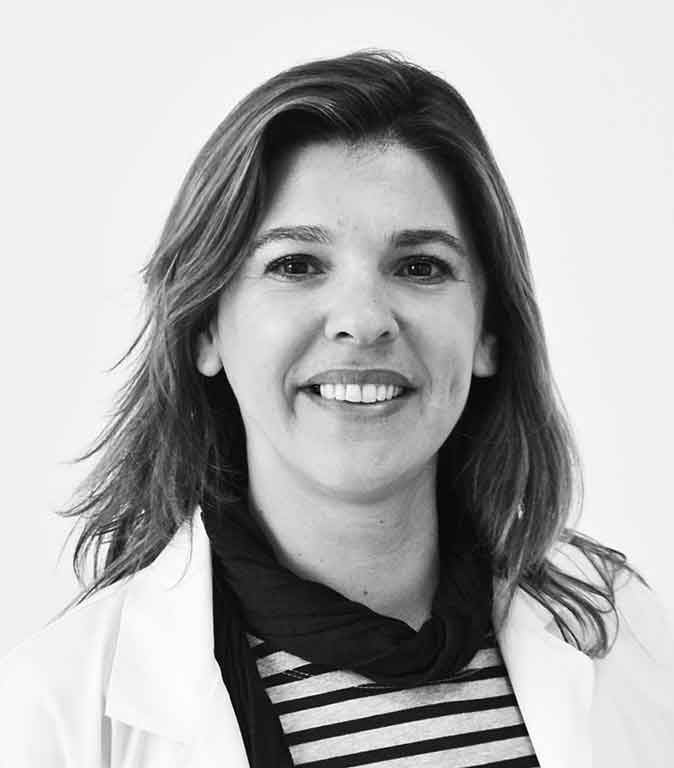 
“I felt like I was going to die. I woke up suddenly at midnight feeling like I couldn’t breath; I was trembling all over and there was a tightness in my chest. I thought I was having a heart attack, that I had to get to a hospital as quickly as possible. After being examined, they determined that I had had a panic attack. I haven’t been the same since. Fear has taken hold of me. Fear of being ill, fear of dying, fear of that frightening situation happening again.”

WHAT IS A PANIC ATTACK, AFTER ALL?
A panic attack is a truly traumatic experience that leaves lasting marks on the life of an individual. From the sudden start, it is characterised by an experience of fear, terror and/or intense discomfort, accompanied by physical and psychological symptoms and also by catastrophic, irrational beliefs of danger or lack of control. A panic attack can begin suddenly (unexpectedly, unpredictably, “out of nowhere”, e.g. during sleep) or be situational (there is a situation, context or specific object that triggers it). In some cases, there can be a predisposition for it to happen in certain situations (the person who is habitually anxious when speaking in public can have a panic attack in one of these situations).
In truth, it is an unfortunate experience of an intense state equivalent to what the body would produce when preparing to confront a great danger. A continual occurrence is called a Panic Disorder.

WHAT ARE THE PHYSICAL SYMPTOMS OF A PANIC ATTACK?
· Shortness of breath;
· Palpitations, accelerated heart rate or rhythm;
· Chest pain; sensation of asphyxiation or suffocation;
· Dizziness, imbalance or visual problems;
· Tingling in the hands and feet;
· Chills and hot flashes;
· Sweating;
· Weakness;
· Trembling;
· Numbness (e.g. in the face or head);
· Abdominal complaints (nausea, upset stomach);
· Feeling unreal (feeling of unreality) or detached from surroundings (feeling of being detached from one’s self)

WHAT ARE THE PSYCHOLOGICAL SYMPTOMS?
Anyone who has ever experienced these situations knows that fear, terror, apprehension and sadness are the predominant emotions in a situation of panic.

“Traumatic events produce lasting disturbances in physiological excitement, emotion, cognition and memory, rupturing these functions that are normally integrated within one’s self.” (Herman, 1992)

WHY DO PANIC ATTACKS HAPPEN?
Panic attacks are an increasingly common condition and a hyper-reactive response of the nervous system to situations felt as threatening. In the great majority of cases, they happen as a consequence of a traumatic episode or an occurrence of stressful living, causing alterations at the cerebral level and giving rise to the connection of an “alarm”, that is reactivated by the slightest provocation, altering thoughts, feelings and behaviours.

“Panic Disorders are a part of the westernised world, subject to routines, deadlines and obligations, imposing the individual to potentially stressful experiences (…) or when suddenly confronted with a danger.”
Viegas & Braz, 2014

WHAT ARE THE CONSEQUENCES OF PANIC ATTACKS?
Anyone who suffers from panic attacks or has suffered for the first time, is left with many doubts about what is happening to them. A person in panic strongly believes that something is not right physically. Due to the bodily feelings they are experiencing, they relate the symptoms with a serious, undiagnosed illness. The palpitations are associated with heart problems or, a numbness in the head with a severe brain disorder.
By the intensity of what they are experiencing, panic attacks provoke an inevitable loss of quality of life, due to the constant preoccupation that another episode, along with its consequences, will occur. When associated with Agoraphobia, they also give rise to the fear of related situations with staying in closed or open spaces, anticipating a difficulty in escaping and the need for the person to always be accompanied. The fear is disproportional or unfounded in relation to the situation and has a strong influence in the social, professional and personal functioning of the sufferer.
As far as the neurobiological approaches are concerned, the panic attack in itself is an emotionally disturbing experience that remains inappropriately in the memory network, giving origin to the installation of a memory of alarm that becomes improperly triggered. The experience can be so traumatic that in the majority of cases, most people who experience their first panic attack end up in the emergency room.
Furthermore, the emergence of equipment that is increasingly smaller and more accurate allowed us to perceive the impact that panic attacks have on the brain. A traumatic experience provokes alterations in brain function, because a brain submitted to chronic stress inevitably gives rise to dysfunctions and significant loss of quality of life, and therefore it is important to seek treatment.

HOW IS IT TREATED?
With the advancement of understanding the brain, new therapeutic methodologies and new ways of looking at the disorder have arisen in parallel. Consultations in Clinical Psychology and individual health offer distinct approaches for treatment of Panic Di-
sorder. We have witnessed specific treatment with a traumatic focus, inasmuch as an experience can be considered traumatic when it threatens the health and well-being of an individual, and then conditions and controls the way a person organises his or her subsequent perceptions.
One of the neurobiological approaches that can be proposed for the treatment of Panic Disorder is EMDR (Eye Movement Desensitisation and Reprocessing), which consists of desensitising and reprocessing traumatic episodes through eye movements or bilateral brain stimulation, with a very significant impact on the level of thoughts, feelings and behaviours.  Brainspotting is another successful approach, which functions by way of brain activation through the reflexes observed by the Psychologist, or physical sensations felt internally by the patient and which permit the neuropsychological release of the pain, whether physical or emotional.
Neurofeedback is another strategy of intervention, based on the electrical activity of the brain, consisting of a training that allows the brain to function in a more stable and controlled way in situations where disruption of the brain function is observed, as happens in the spectrum of anxiety-depression. It is a gradual process of self-regulation that allows the central nervous system to work better.
Panic Disorder occurs in 1-3 in every 1000 people and shows a high level of becoming chronic when not treated properly and in a timely manner, which is why the sooner treatment begins, the shorter it will be.