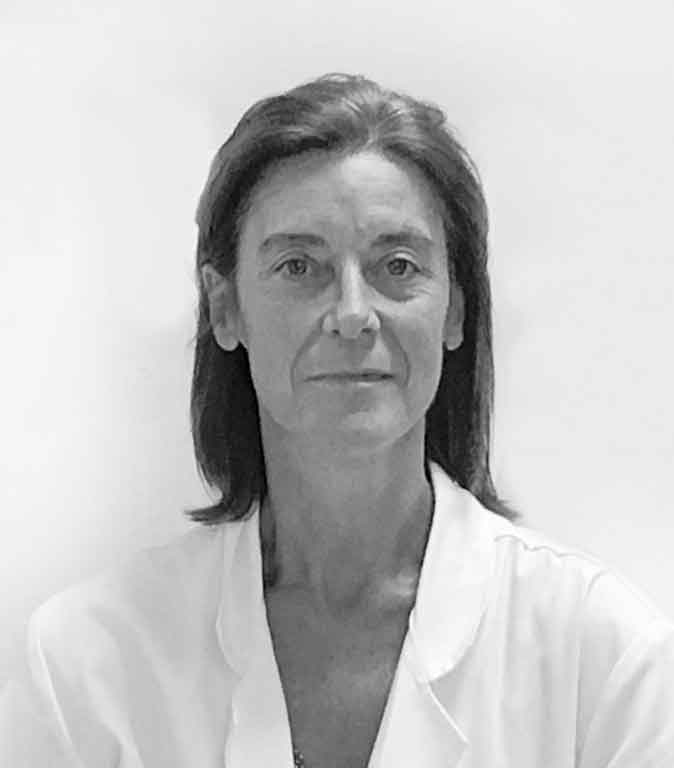 Back pain is the most frequent complaint of the human species. Worldwide, cervical, upper and lower back pain are the most common causes for medical consultations and absenteeism from work. It is estimated that, at some point in their life, 85% of the population will suffer from back pain.

Pain is a central neuro-physical and psychological event with a sensory and emotional component only perceived by the sufferer. Therefore, physical and psychological factors are involved in their physiopathology. For the great majority of complaints of vertebral pain, it is a case of nociceptive pain, which is a much less significant neuropathy. Consequently, stimuli provoked by toxic, mechanical, thermal, chemical and inflammatory agents cause a nerve response mediated by nerve fibres of the pain, following stimulation of tissue receptors. Lower back pain can be grouped in well defined clinical conditions – degenerative, infectious, vertebral fractures, neoplasms, etc. or, in most cases, nonspecific groups. These poorly defined groups of axial pain are what we refer to as mechanical lumbagos.
Mechanical lumbagos can be classified as acute or chronic – more than 6 months – according to the evolution over time. There are multiple risk factors, attributable to certain professions (heavy, repetitive work), posture, overweight, genetic and psycho-social factors. These have a strong influence on chronic and incapacitating back pain. The diagnosis is made by clinical assessment of the patient and studies of images, of which magnetic resonance is particularly important. These are self-limiting situations, 90% of which are resolved through conservative treatment and 2-7% of which become chronic. They can also be recurrent. The goal of the treatment is to alleviate the pain, recuperate functionality and prevent recurrence and chronicity.
The majority of patients with lower back pain recover without surgery, which can add an additional complexity and cost to the treatment without adding long-term advantages compared to the conservative treatments. Consequently, early surgery should be considered in cases of chronic motor deficiencies but can be postponed or not indicated in other circumstances.
Minimally invasive percutaneous intervention techniques, guided by image – Computerised Tomography, Fluoroscope and Ultrasounds – allow the anatomic structures involved in the genesis of nonspecific lumbagos, which we classify as mechanical, to be identified in a considerable percentage of cases. Vertebral discs, joint facets and sacroiliac joints are the preponderant structures. The intervention is not limited to the diagnosis, but is extended to the treatment and prognosis. Being guided by the cause of the pain allows for it to be treated temporarily and provides for the prognosis for eventual surgical procedures.

NEURAL BLOCKADES
Neural blockades or similar injections are procedures that consist of locally injecting anaesthetics or corticosteroids for therapeutic, diagnostic and prognostic effects. These therapeutic blockades alleviate acute pain, particularly in situations which are self-limiting and in the increase in severity of chronic pains, particularly of an inflammatory nature. They help the patient to remain ambulatory, decrease the necessity for medication, improve participation in rehabilitation programmes and, in some cases, avoid or delay the necessity for surgery. In the context of lumbagos, the most frequently used blockades are epidurals – interlaminar, caudal and transforaminal.
The application of blockades extends to facet pain, whether infiltrated directly to the joint or blocking the medial nerve that leads to the facet. The sacroiliac joints can benefit from this technique, after being diagnosed that this is the point of origin of the pain.

RADIOFREQUENCY
Radiofrequency is an electromagnetic wave that is applied through a small calibre electrode, inserted by a special needle, with only the most distal part remaining exposed. When the radiofrequency current is released, it produces heat and an electrical field. Thermal radiofrequency is used to treat the facet pain by causing the thermocoagulation of the medial nerve. Pulsating radiofrequency uses the electrical field and not the thermal effect to provoke the analgesia and can have other applications given that it does mot cause destruction of the nerves.  Lumbago originating in the sacroiliac joints can also be treated with radiofrequency.

NUCLEOPLASTY/PERCUTANEOUS DISCECTOMY/INTRADISCAL ELECTROTHERMAL THERAPY
These are techniques aimed at treating discogenic pain caused by disc protrusion (slipped disc). Theoretically this is aimed at lessening of intradiscal pressure, which can improve the pain caused by the slipped disc and reduce the bulging. In actual circumstances, these techniques have not brought any increased value over conservative treatment and conventional surgery.

OZONE THERAPY
Due to its potent oxidant characteristics, ozone is often called “active oxygen”, and is thus a potent anti-inflammatory. Ozone is a gas obtained through an energy generator and can be administered in various forms: local, intravenous, intra-articular, discal, etc. In the case of lumbagos, the areas where it can be applied are the intervertebral disc (discogenic pain), periradicular (post-surgical fibrosis) and also in intra-articular form.
Ozone therapy is considered to be a natural medicine, which has come to be implemented due to its favourable empirical results and the absence of significant complications.

NEUROMODULATION
Medullar stimulation is a symptomatic pain treatment, which does not, however, influence the cause or progression of the illness. It is indicated especially when all other methods of pain control including surgery have failed. It is used in cases of neuropathic pain related principally to the syndromes of failed lumbar surgery.