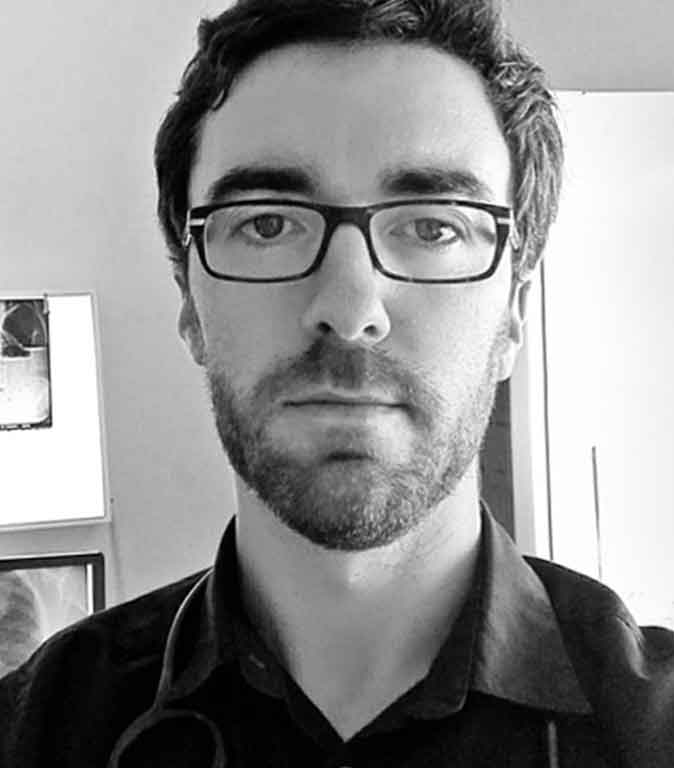 Where we are and where we’re going prevention and treatment are in our favor.


The diagnosis and treatment of cancer have evolved incredibly over the last decade. However, it is still a frightening word, especially due to the unknowns such as survival and the quality of life.
Despite the Oncology Registry for the Southern Region (Lisbon and The Tagus Valley, Alentejo, Algarve and Madeira) showing positive results for survival of colon, rectum and breast cancer, the truth is that more than 24 thousand new cases per year are registered. This means three new cases of cancer are diagnosed each hour in the southern region of the country and/or the autonomous region of Madeira.
We wanted some clarification about cancer.

Which has evolved most in the last few years, the diagnosis or the treatment?
These last few years have been revolutionary in the field of combatting cancer. The constant arrival of new therapies, such as immunotherapy and targeted therapies, together with the positive results they have brought, shows that we are on the right road towards treatment and cure.
The improvement of diagnostic techniques is also significant at the moment. Techniques of genetic study, which used to be difficult and slow to access, have now become accessible for any patient. At the moment, access to studies of circulating tumour cells and the use of liquid biopsies for research of oncogenic mutations has become a reality for certain types of pathologies such as colon, lung or melanoma.

Does this mean that genetic techniques and liquid biopsies offer more precise diagnostic results compared to image techniques such as magnetic resonance or positron tomography emission?
No, at the moment they offer additional help in the diagnosis. We are at an early stage, of introduction in clinical use; they are still new techniques in the process of improvement concerning the diagnostic specificity and sensitivity. They do not yet substitute the exams mentioned.

You spoke of targeted therapies and immunotherapy. What are these?
Targeted therapies are medications that have special characteristics to act in specific alterations that are found in the genesis of the growth of tumour cells. This preferential attack of the tumour allows normal cells to be saved, thus significantly lessening the side effects common to many cytotoxins.
Immunotherapy treatments are more recent forms of cancer treatment. The treatments are administered intravenously or subcutaneously, in order to act in a systemic way, in a Day Hospital. These can be active or passive therapies. Active when they allow the amplification of immunological reactions of the patient against “foreign” cells. Passive when they allow certain antibodies (usually produced artificially) to attack specific locations of the cells that foster tumour growth.

I have often heard Prof. Sobrinho Simões say that cancer is like “roulette”, but isn’t it still true that healthy habits can help prevent it?
Yes. Healthy habits are of the utmost importance. Every year we have more data to evaluate with greater evidence that primary prevention is an efficient means of reducing new cases of cancer. The improvement of some health determinants such as lifestyles (diet, physical activity, smoking, alcohol) help reduce exposure to toxins that are involved in the appearance of tumours.

And where does the “roulette”, the luck, come into play?
In this analogy, we can compare roulette wheel to factors of exposure and risk and other health determinants and the ball to the person’s genetic programming. The combination of the two results, or can result, in bad luck. Ideally, we should remove as many unlucky numbers as possible from the wheel (avoid risk behaviours), but not much can be done with the ball.

As to genetic predisposition, how does it manifest itself in cancer and what should people included in this group do?
The genetic predisposition is related to the greater probability of an individual developing cancer, in accordance with previously known genetic alterations.
At the HPA, patients can become better informed after a consultation of genetic medicine. Generally, this consultation is advisable for people with the potential to have genetic alterations based on their medical or family history. In these cases, certain programs of early screening can be implemented in order to cure the patient just with surgery in early stages, avoid exposure to certain risks or adopt certain more interventional prophylactic attitudes after discussion in multidisciplinary meetings.

Which type of cancer has increased most in terms of prevalence?
We have to distinguish prevalence from incidence. Incidence is the number of new diagnoses and prevalence is the number of people living with the diagnosis. In terms of prevalence, breast cancer is the highest, partly because of improvements in treatment and greater survival, and on the other hand because of improvements in screening.
As for incidence, in Portugal the highest incidence is in tumours of the breast, prostate, colon and lungs. In terms of increase in incidence, we can attest to a greater number of women developing neoplasm of the lungs. This factor is closely related to smoking habits.

Some cancers metastasise more than others. Why is that?
There are cancers which, when diagnosed, are detected in later stages and therefore have had more time to invade the blood and/or lymphatic vessels, thereby increasing the release of malignant cells into circulation and subsequent metastasisation. The tumours that have characteristics with the least adhesion to the primary tumour and a greater capacity for invasion are those that metastasise most frequently.

Has the Algarve got adequate means for diagnosis and treatment of cancer?
Yes. The region of the Algarve has adequate conditions for diagnoses and treatment. Currently, there are collaborate efforts underway with both private and public entities to provide the region with a greater capacity for diagnosis and treatment, as well as investigation. An example is the scientific collaboration of the HPA with the Centro Académico de Investigação e Formação Biomédica do Algarve – ABC (Academic Centre for Biomedical Investigation and Training of the Algarve). I believe in cooperation between the various Health and Academic institutions as a means of enhancing the region and of scientific and social growth. The region is too small for the local institutions to turn their backs.

The Oncology Day Hospital at the Hospital de Gambelas commemorated its sixth anniversary this year. How would you sum up this journey and what is currently available there?
The story of the Day Hospital began six years ago under the remit of Dr António Fráguas. Since then he has counted on a group of dedicated professionals who, over these years, have helped build a solid oncology unit and transmit the experience acquired to the present day. At the moment, we have several multidisciplinary teams and hold regular meetings. We have access to the most recent techniques and to the latest treatments available in this field, as well as innovative techniques such as the use of Hyperthermia.

An Oncology Day Hospital is expected to open soon at the Hospital Particular de Alvor. Can you tell us how it will be structured?
The Day Hospital of Alvor has become a necessity to respond to the constant worry by the HPA Group in improving access to oncological health care in the Western Algarve. It will adopt models similar to those at the Day Hospital at Gambelas and will have doctors and nurses experienced in the field of oncology. At the moment, oral, subcutaneous and intravenous therapies are already carried out and next year the more complete treatments will also be performed in this dedicated space.