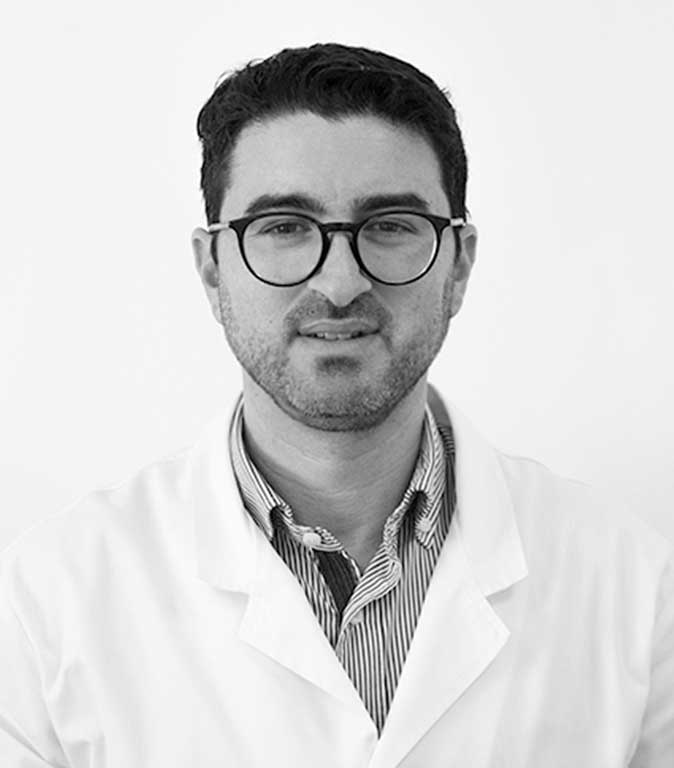 Fasten your seatbelt. Virtual reality will help you


Aerophobia is defined as the acute, persistent and excessive fear that a person feels when faced with the prospect of air travel. Exposure to a phobic stimulus regularly provokes a reaction of anxiety – in some cases it can cause a panic attack – that the individual recognises as irrational and causes enormous disturbance and interference in personal, professional, social or family life. Some studies indicate that between 20 to 40% of the adult population is afraid of flying.

Despite the fact that no-one’s fear of flying is the same as anyone else’s, i.e., each person has specific reasons and personal stories to express this fear, the truth is there are many similar descriptions: “It’s torture”, “It’s like going into Hell”, “I feel as if it is the last day of my life”, “I get nightmares just thinking about it”.
Although some of these confessions are metaphoric, the truth is that people who are afraid of flying show actual physical signs of fear and panic: rapid heart rate, lack of air, tremors, cold sweats, dry mouth, insomnia. These signs, as well as the cognitive symptoms (negative thoughts) and behaviours can appear on the day of the flight, in situations such as “no-show” (not showing up at check-in or not boarding) or, in more serious cases, weeks or even months before the trip (anticipatory anxiety). Besides this, such situations can affect not only those who have never flown but also frequent flyers.
There are various therapies to combat or reduce phobias. In recent years, virtual reality, with 3D glasses and monitored biofeedback (self-regulation through physiological means) has shown good results.
This innovative method demands direct confrontation with the phobia, for which treatment protocols are adjusted by age – children or adults – with the important condition of the distinction between reality and fantasy, as well as not suffering from epilepsy.
The purpose behind exposure therapy is to gradually face one’s fears, in order to practice the appropriate response so that the reactions are rational and adaptive to the situation and create the opportunity to acquire the capacity and interpret the condition as non-threatening.
The fact that the treatment is carried out through virtual reality induces a sense of security in the individual, as this is a controlled environment, although the brain reacts as if it were real. It then becomes easier for the neuropsychologist to help the person, by being able to increase the difficulty of the stimuli, according to the person’s reaction (by behavioural observation, monitored by biofeedback and perception of the level of anxiety), without ever having a problem (the presence of the neuropsychologist and the procedure that includes the previous and posterior tasks to gradual exposure, supplying the elements of assurance necessary for the success of the therapy).
During the therapy, the patient learns to identify what exactly led to the fear, as well as the confrontational strategies in order to break the dysfunctional cycles. In the experience of being exposed to virtual reality, the individual practices the confrontational strategies until feeling sufficiently comfortable to leave the virtual space and practice these situations in real life, using what has been learned.
Specifically for flying, the programs allow for defining weather conditions, the process (take-off, flight, landing), the number of passengers and time of day. This technology also uses 360° photographs from Street View (an immersive navigational and panoramic tool from Google Maps), as well as 360° videos from YouTube. There is, therefore, the possibility of going back to the exact location of a traffic accident, for example.
There are other phobias and/or situations where virtual reality has proved to be equally efficient: fear of heights (acrophobia), spiders (arachnophobia), public speaking (glossophobia), closed spaces (agoraphobia), darkness (scotophobia), needles or drawing blood (aichmophobia and/or haemophobia) and/or situations of performance (as in the case of athletes in competition or students taking tests/exams).