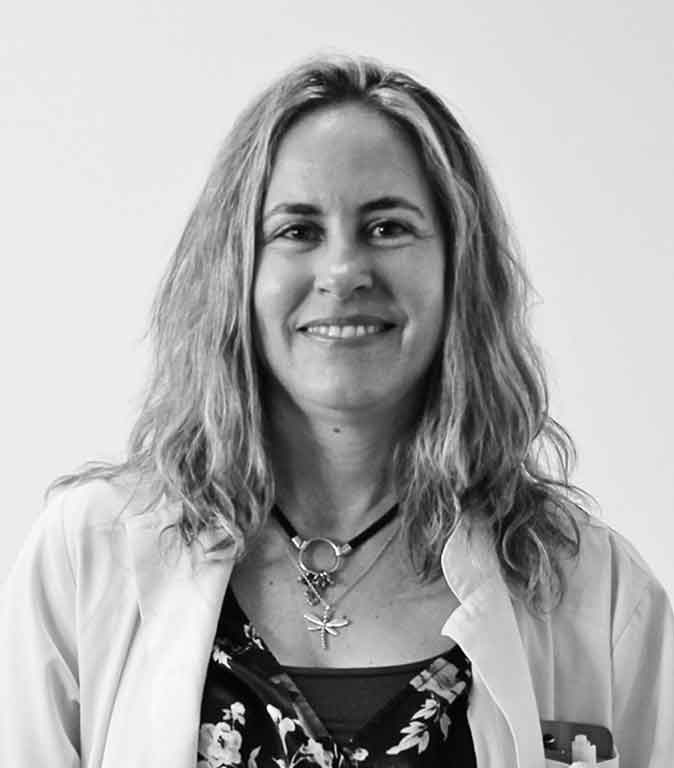 Early publicity when should it be evaluated?

Puberty is considered to be a transitional period between childhood and adulthood. It is a period of physical growth when the child’s body begins to develop and change.
There are several factors that are thought to determine the onset of puberty, genetics, physiological, environmental and socioeconomic factors (eg, poverty and malnutrition can condition puberty).
The early onset of puberty will lead to bone maturation, quicker growth and an early stagnation. This may condition the final stature of these children. It can also cause emotional problems because the body matures, but emotional development does not follow simultaneously.
In girls the normal development of puberty occurs when breasts start to develop, usually between 9 and 12 years. Menarche (first menstrual period) appears on average about 2 to 6 years after the breasts start to development.
In boys, the onset of puberty means increased testicle volume, usually between 10 and 13 years and usually precedes an increase in the size of the penis and the appearance of pubic hair.
Given the influence that hereditary factors have on the onset of puberty, it is always important to know when sexual development occurred in both parents.

When should parents start to think of precocious puberty?

Puberty begins when the first physical signs of hormonal alterations affect the child’s development. For many years the early appearance of physical changes were considered precocious before the age of 8 in girls; the exception being in African girls where it may be normal for breasts and pubic hair to appear between the ages of 6 to 8.
In boys, early puberty is considered when for e.g. increased testicular volume, appears before the age of 9 years. In girls the most important factor is the appearance of breasts before the age of 6 to 8 and in boys increased testicle volume. These signs always warrant observation by the attending physician.

What are the various types of precocious puberty?

Puberty begins due to hormonal activity. These hormones are produced in the brain and/or peripheral organs: ovaries, testes or adrenal glands.
Puberty can begin due to a central hormonal activity, that is, when hormones are produced by the hypothalamic-pituitary axis, which should lay dormant but awakens early and subsequently orders the beginning of pubertal development according to the child's sex. Although precocious, in this case it is called Early Central Puberty.
In precocious puberty of a peripheral origin, there is no change in the hypothalamic-pituitary axis. There is an increase of estrogen in girls and testosterone in boys that will act on the ovaries and testicles respectively. There may also be an increase in sexual hormones of exogenous origin, such as tumors or adrenal glands. In this case, virilization in girls may occur or lead to the appearance of female sexual characteristics in boys.
There may also be early and isolated development of breast, called precocious thelarche, in girls younger than 3 years of age, or the appearance of pubic or armpit hair, in both sexes when there are no other signs of puberty is considered precocious puberty. These events may only be a variant of normality, usually of slow evolution, but lack a clinical history, detailed medical observation and attention to the growth pattern, an assessment which is made by the pediatrician.

When should parents seek help?

What can cause premature puberty?

Precocious central puberty occurs 10 to 20 times more frequently in girls than in boys, and in more than 80% of cases the cause is unknown. Obese children, those who have been frequently exposed to corticosteroids or who were born with extremely low birth weight are at greater risk. In rare cases the etiology may be due to a tumor of the central nervous system or tumors of the ovaries.
Early puberty of peripheral cause may originate in excessive hormones originating in the ovaries, testes or adrenal glands. Often in girls the cause is ovarian cysts, which may arise and regress spontaneously. In boys it may be due tumors of the testes.
Congenital hyperplasia of the adrenal gland should be a diagnosis considered by the specialist who is studying the case.
Rarer cases such as McCune-Albright syndrome characterized by early puberty, brown coffee like stains and bone dysplasia, are diagnostics to be excluded.

What studies can be carried out to investigate precocious puberty?

Under the guidance of the pediatrician and/or pediatric endocrinologist, the child may have to have hormone-based blood tests, x-rays of the hand and wrist to determine the age of the bones (for obtain an idea of bone maturity), ovarian or testicle ultrasound and possibly an MRI of the brain.

Is there treatment for precocious puberty?

Treatment depends on the cause for the early onset of puberty, the child’s age and at the speed that these changes are taking place.
One of the most important goals of the treatment is to ensure that no harm is caused to the child’s height in adulthood. When puberty starts early, in adulthood, children are shorter than their peers.
If puberty occurs due to the increase of hormones produced by the brain, with no reason for this having occurred, then the child may be given medication to inhibit the onset of puberty.
If the cause is due to hormones produced by the reproductive organs, then the treatment is according to each individual and etiology.

What is the prognosis?

If treatment is begun before a marked bone maturity has taken place, then the final height of the child will not be compromised. However, prognosis depends on how old the child was when puberty began and its diagnosis.