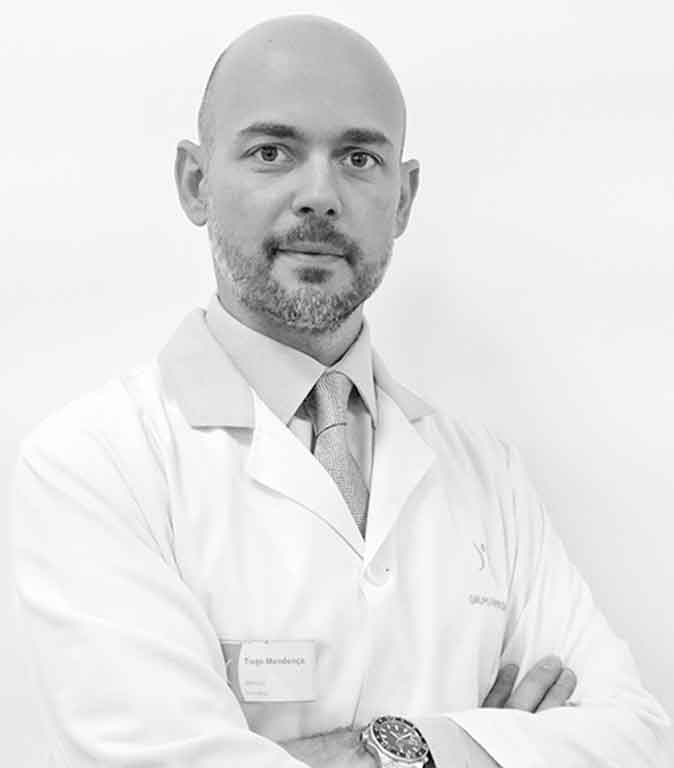 
Recurrent urinary tract infections (rUTI) are a highly prevalent condition in the female population, which can affect women of any age, race, socioeconomic status, educational level or sexual orientation. They are defined by the occurrence of three symptomatic episodes per year, or two episodes in the last six months. The symptoms typically include a burning sensation when passing urine, frequency of urination, urgency, suprapubic pain or the presence of blood in the urine. The diagnosis of urinary tract infection should always be confirmed with a urinalysis and a urine culture.
It is estimated that 50 to 80% of women will have at least one episode of urinary tract infection during their lifetime. Of these, 20 to 30% will suffer a recurrence, and around 25% of these women with recurrent infection will have subsequent episodes at a later date.
rUTI cause a significant impact on the quality of life of these patients, and generate high costs for the health systems. They are relevant for different medical specialities, including urology, gynaecology, internal medicine, care of the elderly or infectious diseases.

Some of the known risk factors for rUTI in pre-menopausal women are:


// AS FOR POST-MENOPAUSAL WOMEN, THE MAIN RISK FACTORS INCLUDE:

Patients with rUTI often present to the urologist after months or years of suffering caused by the repetition of infectious episodes, consecutively treated with different courses of antibiotics, and following prevention strategies which can be more or less adequate.
There are many misconceptions amongst the general population, and within the medical community as well, about how to prevent rUTI. These concepts often lack an evidence base, and we will briefly review some of them.

The behavioural modifications that are recommended for the prevention of rUTI mostly derive from mere common sense, as they are often not amenable to evaluation in clinical trials. Such recommendations include:

Products containing cranberry (Vaccinum macrocarpon) have been used for many years to prevent, and even to treat, urinary tract infections. Its side effect profile is very favourable, which makes it an easy-to-use option. However, the evidence base that supports the use of cranberry is at best limited, and the results of different trials have been contradictory. A comprehensive meta-analysis published in 2012 that involved more than 4,000 patients has not shown any benefit of cranberry-based products over placebo. The European Association of Urology does not make any recommendation for or against the use of such products.

The reduction in the circulating levels of oestrogen that occurs with menopause leads to several changes in the microenvironment of the vagina, such as atrophy of the mucosa, rise in the local pH and modifications in the vaginal bacterial flora, which in normal circumstances is dominated by Lactobacillus. These modifications result in a higher risk of colonisation by pathogenic strains.
Topical oestrogen counteracts the above changes, and is associated with a lower risk of rUTI in post-menopausal women. Interestingly, oral preparations of oestrogen do not seem to have any benefit in the prevention of these infections.

D-Mannose is a simple sugar, excreted in the urine, which prevents bacterial adhesion to the inner lining of the bladder. A recent trial has shown that a daily dose of 2g is as effective as a daily low dose of the antibiotic nitrofurantoin in the prevention of rUTI. Whilst these results are promising, they are still insufficient to prompt a recommendation for the use of this product. However, D-Mannose is easily available in different forms, and does not require a medical prescription.

Immunoprophylaxis is another approach to the management of rUTI. Uro-Vaxom® is an oral vaccine made from cell wall extracts of Escherichia coli, the bacterium that causes 80% to 90% of the community acquired urinary infections. Similarly to any other vaccine, its mechanism of action involves the stimulation of the host’s immune system.
There is good quality evidence showing that Uro-Vaxom® is more effective than placebo in preventing rUTI, and therefore its use can be recommended.

Theoretically, a way to positively influence the composition of the vaginal flora is to give exogenous probiotics (live bacteria) that will have a beneficial effect on the host. Probiotics usually contain Lactobacillus and the colonisation of the vaginal mucosa with these bacteria would prevent the overgrowth of pathogenic strains.
Unfortunately, this beneficial effect of probiotics has not been clearly shown in clinical trials. Further research is thus required in this field before any recommendations can be made.

Antibiotic prophylaxis is the most effective strategy to prevent rUTI. Antibiotics can either be given in a low dose for a prolonged period (six to 12 months), or in higher doses immediately after sexual intercourse (post-coital prophylaxis). The latter is particularly useful when there is a clear relationship between sexual intercourse and the development of infections.
The most widely used antibiotics for the prophylaxis of rUTI are nitrofurantoin, trimethoprim/sulfamethoxazole, fosfomycin and first generation cephalosporins. However, antibiotic prophylaxis has some disadvantages, such as the possibility of recurrent infections after the treatment is stopped, and the possible side effects of the drugs.