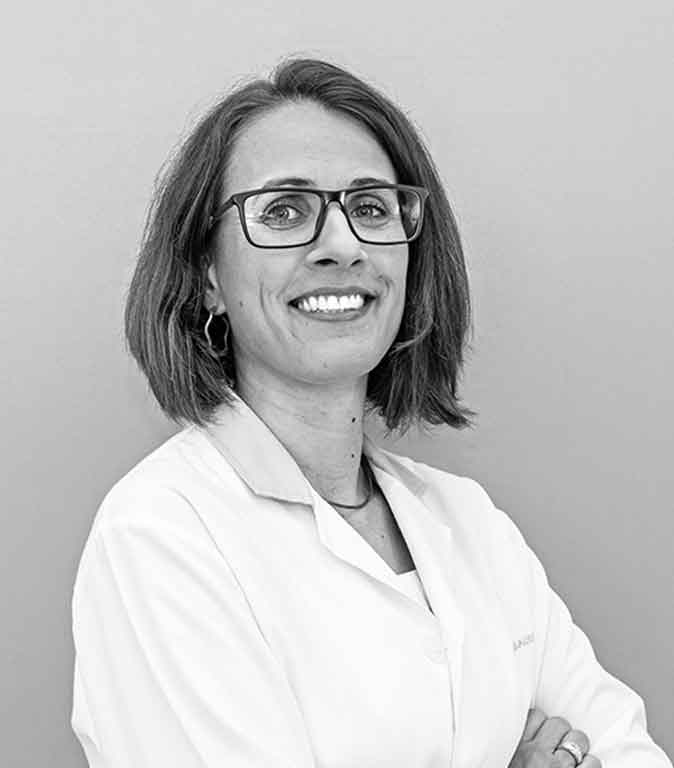 Omega-3 supplements for anxiety and depresssion - trends and perspectives

The prevalence of neurological and psychiatric diseases, such as anxiety and depression, has been increasing over the years. These disorders have a dramatic and disabling effect on the patient’s quality of life.
Pharmacological therapy is the first approach. However, patients do not always adhere well to medication. Recently, nutrition and nutritional monitoring, as well as phytotherapy, have emerged with greater relevance in the prevention and treatment of neuropsychiatric disorders, having become a therapeutic alternative with great potential in improving symptoms and promoting health.
We know that a healthy, balanced diet will result in a healthy body, including the immune system which constitutes a defence barrier, protecting it from invading pathogens, such as viruses or bacteria. Imbalanced diet, physical activity and the support of social structures play a decisive role, strongly associated with an increase in neuropsychiatric disorders and others classified as lifestyle diseases.

Current scientific evidence demonstrates that the type of diet and some dietary supplements with immunoregulatory properties, including micronutrients such as vitamin D or macronutrients, such as omega-3 fatty acids, affect the patient's general clinical condition, proving to be crucial and decisive as well as having a beneficial response to anxiety and depression.
Inflammation is a common cause of many pathologies and pathological disorders. The effect of omega-3 fatty acids in an inflammatory process is known, leading to an alternation of the inflammation mechanism to a regulatory mechanism. To regulate an inflammation process an equilibrium takes place as omega-3 has eicosapentaenoic acid (EPA) and docosahexaenoic acid (DHA), which are crucial in neuronal cell function and neurotransmission, as well as in inflammatory and immunological reactions characteristic of neuropsychiatric disease.
Therefore, it is beneficial to eat food rich in omega-3 fatty acids due to its positive effect in controlling inflammation, as it leads to a decrease in the values of omega-6 fatty acids and their derivatives and an increase in EPA and DHA production, consequently also of its mediators. However, it is essential that the omega-6 / omega-3 ratio in the diet is balanced.
Epidemiological studies are increasing and have resulted in a strong evidence between the correlation of omega-3 and depression. There seems to be an increased risk of developing major depression, when there is an inadequate consumption of fish and low omega-3. This risk is reduced with an adequate consumption of fruits, vegetables, fish and whole grains.

Nutrition has therefore a promising role in the prevention and treatment of neuropsychiatric disorders, in such a way that it has recently been declared that 'nutrition and nutraceuticals must now be considered as the main elements of psychiatric practice (Rocha, Myva, Almeida, 2020).
This topic, in addition to being innovative, has shown exponential investigational growth in recent years, with studies indicating that dietary supplements of omega-3 fatty acids, has a positive and preventive impact on different inflammatory (and / or autoimmune) pathologies such as rheumatoid arthritis, asthma, inflammatory bowel diseases, psoriasis and lupus.
The nutritionist plays a driving role in the good eating habits and healthy lifestyle of the community, as evidence points to a strong correlation between good eating habits and mental health. It is essential to promote a balanced diet, by eating additional food rich in polyunsaturated fatty acids such as: fish fat and fish liver oil (e.g.: salmon, herring, chicory, conger, sardines, eels, cod liver oil, among others), dark coloured vegetables (eg broccoli, spinach, chard), vegetable oils, oleaginous fruits (nuts, among others), whole grains, seeds or through supplements, are necessary in the prevention and also in assisting the treatment of diseases such as anxiety and depression.