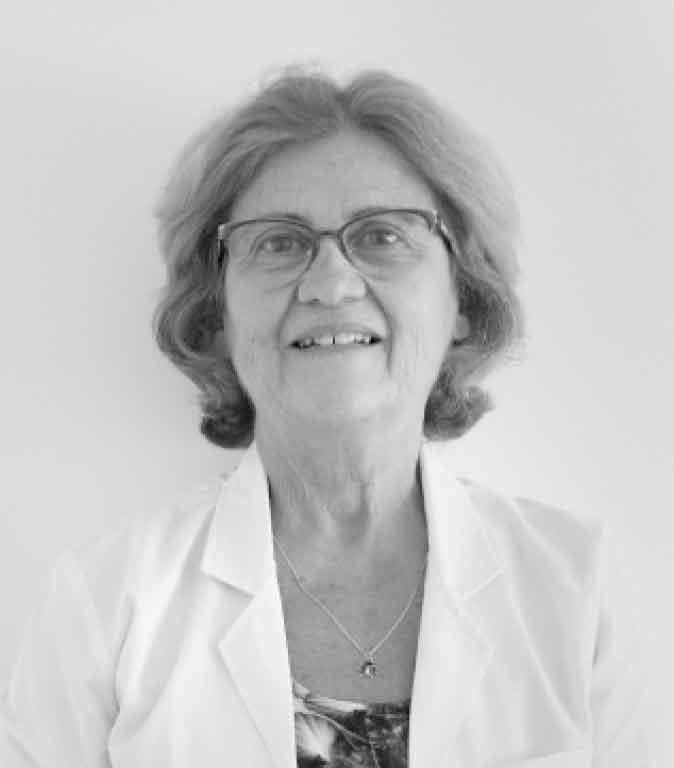 
Despite being a relatively rare tumour, it represents 5 to 10% of all skin cancers – melanoma is the most lethal, accounting for about 80% of skin cancer deaths.
As it originates in the cells responsible for the production of melanin – the melanocytes – this malignant tumour is almost always dark brown or even black in colour.
In the beginning the disease usually presents no symptoms; there may be some morphological alterations or suspicious signs (nevi), such as becoming larger, colour alterations, asymmetric edges, ulcerated or bleeding.

Melanoma can affect any age group, but it is relatively common in young adults (<35 years). The risk of developing melanoma is superimposable in both sexes, with a higher prevalence in Caucasians.
In women, melanoma is preferentially located in the lower limbs and in men, the usual location is in the trunk, although it can occur in any part of the body.
Light-skinned, freckled, redheaded or blond people, light-eyes, atypical nevi, with a history of intense and intermittent sun exposure, “sunburn”, especially in childhood, have a higher risk of developing this type of cancer.
Surgery is the treatment of choice for early stage melanoma - stages I and II, with a recovery rate of around 90%.
However, melanomas are considered high risk when the diagnosis is reached in stage III. In stage IV there is systemic metastasis, and its treatment approach is specific and more complex.

Make the sun an ally. Don't fall in love with it.
In the summer season, it's never too much to remember:
- Avoid intense and prolonged sun exposure without protection (sunburn)
- Wear sunglasses, sunscreen with a factor above 30, a shirt preferably dark, peaked cap with ear protection
- Avoid sun expose between 12pm-4pm
- Children must be especially protected, as they are more sensitive to solar radiation.

Less invasive and more effective treatments
In 2011 new drugs began to appear, which for the first time demonstrated an increase in the overall survival rate of patients with advanced melanoma. This was the case in patients with a BRAF gene mutation treated with targeted therapy and also immunotherapy. Unlike chemotherapy, immunotherapy acts on the host and not directly on the tumour, altering the body's immune responses, so that it can fight melanoma more effectively and lastingly.
Immunotherapy and targeted therapies for the treatment of advanced melanoma have led to an increased overall survival rate and to a long-lasting response, often transforming an aggressive disease into a chronic disease with few symptoms.
Currently in Portugal patients are treated with these new agents (BRAF inhibitors + MEK inhibitors and immunotherapy). We also participate in several international multicentre clinical trials in advanced melanoma. 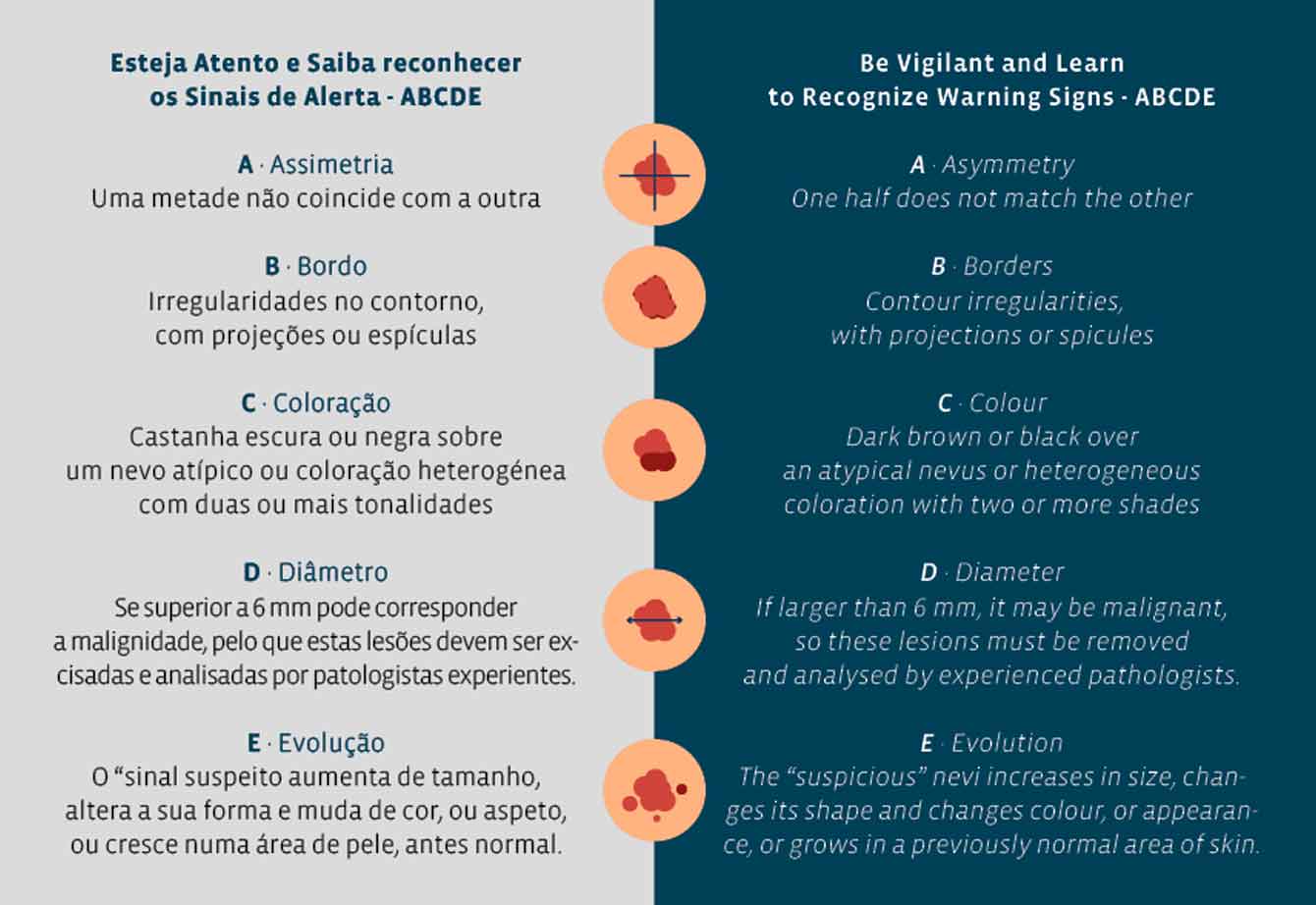 The excellent results achieved with targeted treatments and immunotherapy in advanced melanoma have encouraged new clinical trials with the same agents, but now in an adjuvant setting after surgery in high-risk melanomas. It is known that these patients diagnosed with stage III (IIIA-B-C-D), (locoregional disease, with involvement of regional lymph nodes) are at an increased risk of a recurrence in the same area or in another, after surgical resection. The survival rate for this group of patients after 10 years, varies greatly depending on the degree of lymph node involvement: with micro metastasis it is 30-70%, but for patients with clinically evident lymph node metastases it does not exceed 20-40%. For this reason, new therapeutic strategies have been successfully tested, in an adjuvant context to surgery, in order to avoid the appearance of distant metastases and to improve the survival and quality of life of these patients.
In fact, these trials were positive and were quickly accepted in clinical practice in almost all countries. In Portugal, they received recent approval from Infarmed and are already being used in our hospitals, which is excellent news for Portuguese patients and represents an important milestone in the treatment of melanoma.
I terminate with a message of hope and optimism for all Portuguese patients and especially for our melanoma patients.
Immunotherapy with checkpoint inhibitors and targeted anti-BRAF therapy have radically changed the natural history of melanoma, definitively dethroning antineoplastic chemotherapy and demonstrating unparalleled efficacy, both in metastatic and adjuvant settings, in stages III and more recently. IIB and IIC.
We still have enormous challenges ahead, but we are on the right track and this revolution will continue.
All patients with advanced stages of melanoma should be encouraged to participate in clinical trials with these new drugs.