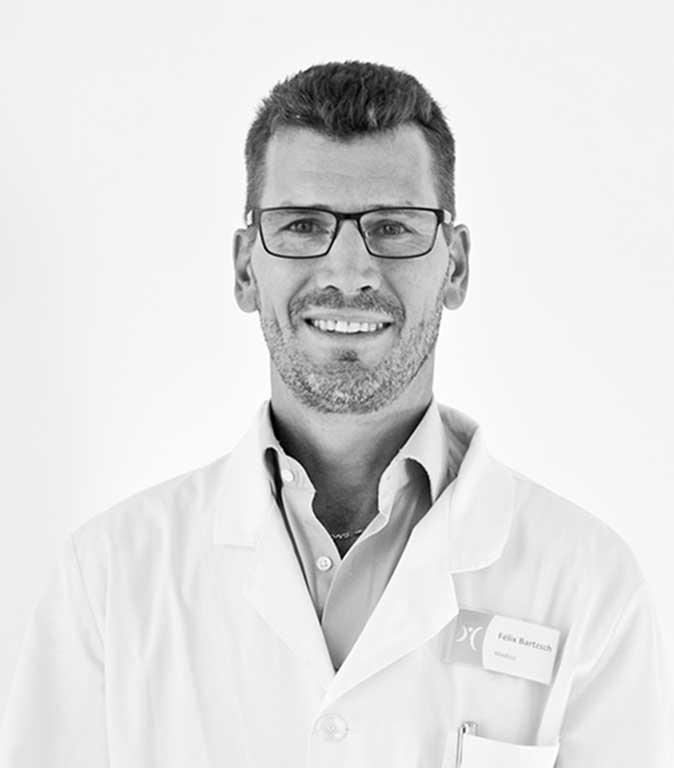 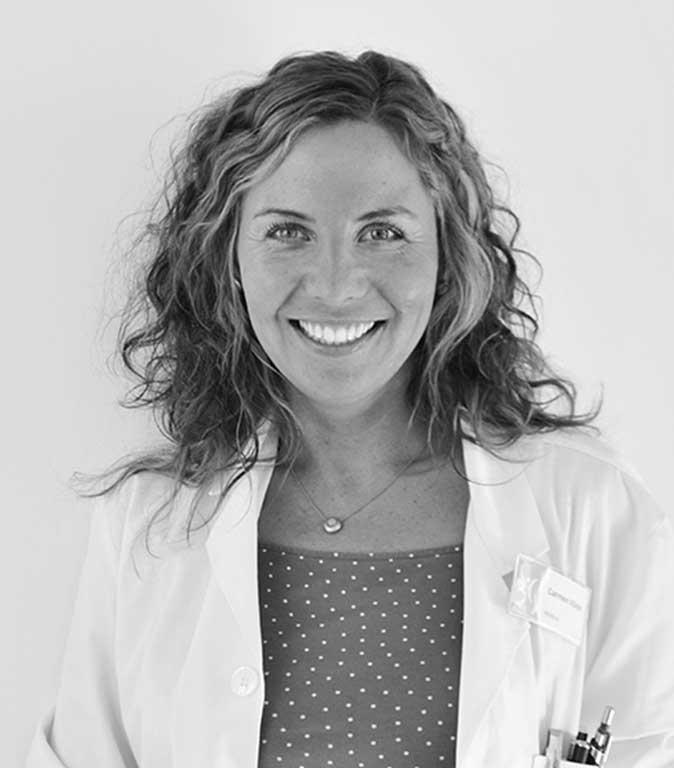 
Unfortunately, female urinary incontinence and genital prolapse are still big taboos, although many women suffer from these dysfunctions. By speaking openly about these symptoms, it is often now possible to diagnose the problem and advise an suitable, individualised treatment. Urogynaecology, which is a subspecialty of Gynaecology and Obstetrics, treats these complaints from the diagnosis to the therapy.

CAUSES
We need to precisely differentiate incontinence from genital prolapse, which are often closely associated, but which are treated in very distinct ways. This is due to the details of the risk factors, whether temporary or permanent, being similar. They are, among others:
• Age;
• Obesity;
• Parity, especially with obstetric traumatism;
• Post-menopause and hormonal condition;
• Smoking.

SYMPTOMS
There is also a clear difference in the complaints: the main symptom of urinary incontinence is the involuntary leakage of urine, while women with genital prolapse suffer from a feeling of “weight” or a “little ball” in the vagina – especially at night or after physical exertion.
Other symptoms can be sexually-related problems, recurring urinary infections, frequent necessity to urinate and difficulty with bowel movements.

DIAGNOSIS
The diagnosis in the majority of cases is not complicated; on the contrary, it is simple, fast and painless when performed correctly by a doctor who is experienced in the field of Urogynaecology. The consultation includes a detailed medical history of complaints, mechanisms and circumstances that bring about the incontinence and a clinical history of any surgeries to date, general illnesses, usual medication and day-to-day habits, as well as a gynaecology exam with transvaginal and perineal ultrasound. Later, if necessary, a urodynamic study will be made, which will give a more specific diagnosis.
These procedures are important and decisive for proper, individualised and successful treatment.

URINARY INCONTINENCE
There are various forms of involuntary urinary loss. The main ones are Stress Incontinence and Urge Incontinence, also called hyperactive bladder.
In the case of stress incontinence, there are four levels of severity, depending on the degree of stress:
Level I is the leakage of urine when laughing, coughing, running and jumping, for example, while Level II indicates urine leakage during light physical efforts, such as getting up, walking or climbing stairs. In Level III, the leakage of urine occurs when upright, without physical effort, and in Level IV, it happens when lying down. In this form, the pelvic floor and urethra are the principal problem.
As for urge incontinence, it does not have classifications of severity. The problem here is one of sudden involuntary contraction of the bladder together with a sudden and intense urge to go to the bathroom. To summarise, we have distinct symptoms that must be recognised and well differentiated. Nevertheless, these symptoms can also arise simultaneously in different instances, and this is called Mixed Incontinence. Besides these types, there are rarer forms such as Functional Incontinence, overflow or nocturnal.

TREATMENT
Individual treatment is always based on the complaints, in personal and social situations as well as in the detailed diagnosis of the patient. Nowadays there are several therapeutic methods capable of curing or controlling most situations. Urinary incontinence and genital prolapse can be treated, especially when tackled in the initial stage.
The treatment must always be interdisciplinary, personalised and discussed in detail with the patient It is based on a gradual plan, i.e. surgery is not always the primary and best solution. In many cases it makes more sense to strengthen the pelvic floor and lessen the load on it – for example, through weight loss or a change of diet. A second step is the use of specialised devices (cones of various forms and pessaries, biofeedback, electrostimulation) can improve the symptoms. In certain cases, treatment with medication might also be indicated. In order to offer all of these procedures and satisfy the necessity of our patients, we have a Urogynaecology team at the Hospital Particular de Alvor, made up of specialists in several fields, who meet regularly to discuss and monitor the treatments. The team is composed of:
> Urogynaecologists;
> Physiotherapists;
> Nutritionists;
> Neuropsychologists.

Dr. Felix Bartzch and Dr. Carmen Klink have vast experience in urogynaecology dysfunctions, from diagnosis to surgical techniques, which they acquired in Germany in several centres for urinary incontinence and prolapsed genitals. 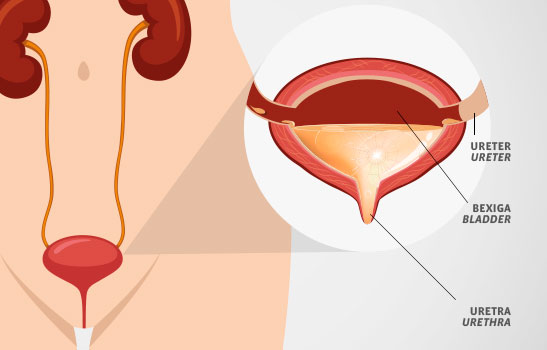 A FEW DEFINITIONS AND EXPLANATIONS: