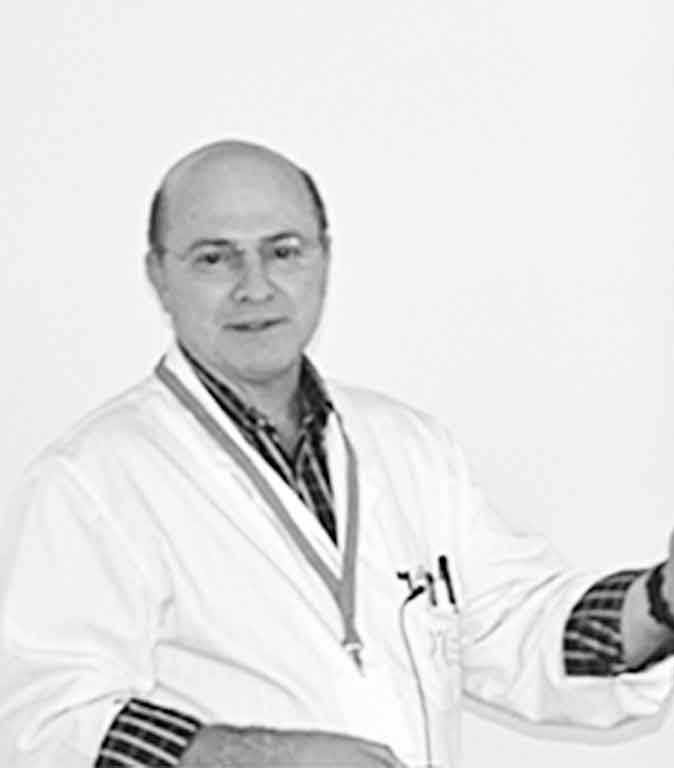 The approach to breast cancer over the years

Breast cancer is an ancient, but heterogeneous disease, representing a wide range of biological potential. It has been known since first descriptions on Egyptian papyruses in 3000 BC, but it was Hippocrates (460-370 BC) who used the term cancer to describe the appearance of a tumour and its projections, which resemble the shape of a crab. Several centuries later, Galen (130-200 AD) determined that there was no treatment for this disease, that it was incurable, a concept that endured for at least another thousand years.
It was only in the 15th century, the Renaissance period, that medicine began to make significant advances, in science and in art, such as Michelangelo’s famous sculpture “Night”, which portrays a woman with breast cancer by the deformity in her breast.

Breast cancer ceased to be considered an illness of humours (Hippocrates) and became regarded as a local disease, in the breast, and then with roots to the axillary region, and later still to the rest of the body.  This is why, for the most part of the 20th century, the locoregional removal of the disease (radical mastectomy – William Halsted) was established as the operation for breast cancer in all of its states, whether in its earliest or more advanced stages.
New information about the biology of the tumour and its behaviour suggested that conservative surgery of the breast was as efficient as radical surgery (Umberto Veronesi).
This, along with the advances in radiotherapy, which evolved from 2D to 3D, and to accelerated partial breast irradiation, helps reduce the toxicity in the normal mammary tissue and the duration of the treatment.
Another important aspect of the new radiotherapy technologies is the possibility of this therapy being given during the surgery, in one single session, giving the women early benefits of the treatment and a greater quality of life.
The Hospital Particular de Gambelas has been using this method – considered to be one of the most innovative techniques in the treatment of breast cancer - since 2014. Intraoperative radiotherapy saves women from having to travel to a radiotherapy centre every day for around six weeks, as is usual in these circumstances.
In addition, it has been proven that this single dose of treatment applied after removing the tumour sterilises eventual residual tumour cells, with less toxicity and fewer lesions to the skin and adjacent areas, thus also benefitting the aesthetic appearance.
The Hospital Particular de Gambelas is the only health unit south of Lisbon that treats patients with breast cancer with intraoperative radiotherapy, demonstrating its commitment to technological innovation, and above all, its preoccupation in contributing to all possibilities that can effectively improve the quality of life of women with breast cancer.
Over the last 50 years, especially after the findings of Bernard Fisher, breast cancer has been considered to be a systemic, global disease and its metastasisation in a sense unpredictable. This concept paved the way to systemic treatment in the form of hormonotherapy, chemotherapy and biological agents that imposed itself and is nowadays a well-established method, although in constant innovation, in the treatment of breast cancer.
The current perspectives have rapidly progressed with evolving genetic, molecular and biochemical research based on the diseased cell, and with this an increasingly faster application of new biological therapies. The targeted therapies selectively inhibit several mechanisms that originate the growth, invasion and metastasisation of the tumour cell. These findings will certainly further decrease the number of patients who lose their lives due to breast cancer.

WHAT IS INTRAOPERATIVE RADIATION THERAPY?

Intraoperative radiation therapy encompasses the application of therapeutic of radiation, directly into the area where a breast tumour has been removed just minutes before. This therapy is performed immediately following the surgical intervention, while the tissues are still exposed, sparing the surrounding area.
The objective is to improve the local control of extraction of the tumour, an important contribution to the survival rate. Because it is performed as an immediate medical act to the surgery, it also has the advantage of the physicians temporarily moving the surrounding organs away or protecting them from exposure to the radiation, eliminating the risk that microscopic quantities of the disease might remain. Furthermore, this method sterilises any eventual residual tumour cells, causing less toxicity, fewer aftereffects to the skin and peripheral breast areas, thus improving the cosmetic effect.
The current miniaturised mobile linear accelerators are the greatest advantage of this method because the biological efficiency relative to low-dosage X-rays in the tumour cells is higher when compared to high-energy X-rays, or gamma rays, which are emitted by linear accelerators.
As the application is a one-time treatment, the radiation produced in the operating theatre is lower, thus avoiding the need for additional measures of protection against the radiations.

The Oncology Day Hospital of the Hospital de Gambelas was inaugurated in July of 2011. Since then, it has already helped hundreds of patients and more than three thousand treatment sessions have been carried out, notably for chemotherapy, immunotherapy, target therapies and hormone therapy.
The chemotherapy treatments are subsidised by all insurance agencies and health subsystems with which the HPA Health Group has agreements.
The Hospital de Alvor will soon have an Oncology Day Hospital, on the 1st floor of the new building (Building B), and will offer similar services to those at the Hospital de Gambelas.