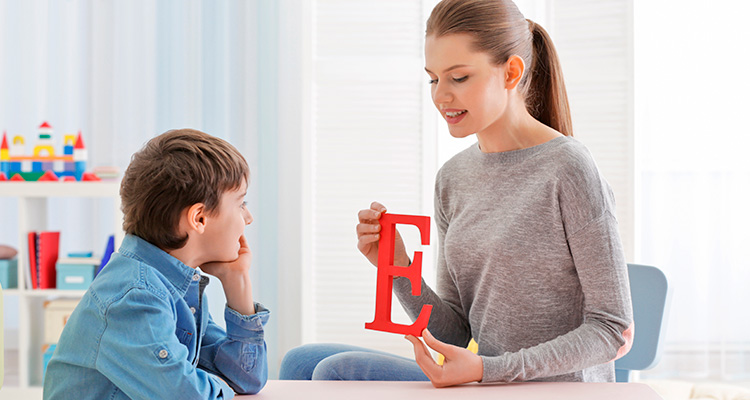 Vocal Health is prevention and rehabilitation of vocal disorders, and consists in adopting healthy vocal habits. The goal is to reduce or eliminate behavior which causes vocal disturbances, improving vibration patterns of the vocal folds.


Therefore the following should be avoided:

A Speech Therapist should be consisted if: 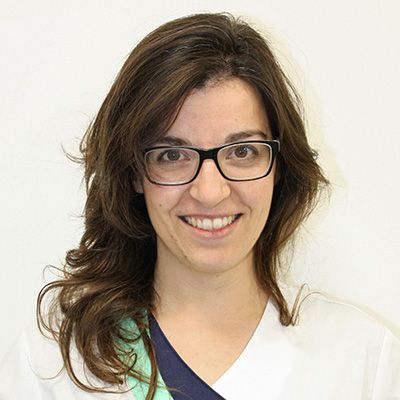 Dysphagia or difficulty in swallowing can be explained as gagging when eating or drinking; the sensation of food stuck in the throat; pain during swallowing and/or breathing difficulties during meals.


Dysphagia or difficulty in swallowing can be explained as gagging when eating or drinking; the sensation of food stuck in the throat; pain during swallowing and/or breathing difficulties during meals.

In most cases, dysphagia can lead to dehydration, malnutrition and/or aspiration pneumonia.

The most common signs and symptoms are coughing, choking, weight loss, altered vocal quality, dribbling food/saliva from the mouth.

One of the most innovative techniques for treating dysphagia is electro stimulation or VitalStim Therapy.

Electro stimulation involves the application of electrodes to the anterior part of the neck  simultaneously with traditional therapy.

This technique allows re-education of the larynx muscles so that motor and sensory levels are restored and swallowing can take place safely.

Electro stimulation creates additional and intense contraction of the muscles so that muscle movement occurs more quickly in order to regain normality.

In addition to improving swallowing capacity, this therapy will result in an increased vocal intensity and improvement in vocal quality.

Electro stimulation and/or VitalStim Therapy is a new form of therapy and is used to enhance the techniques already used.

The application of VitalStim Therapy needs specialized and certified training, in order to guarantee its correct application.

The Speech Therapist Works with a interdisciplinary team of professionals (ENT Specialist, Pediarician, Neurologist, Physiatrist, Orthodontist, among others.