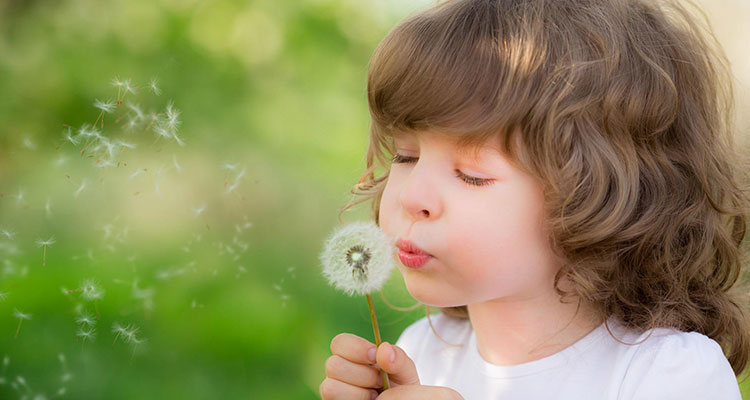 The Paediatric Immunoallergology Out-Patients Consultation deals with the prevention, diagnosis and treatment of allergic diseases and diseases of the immune system, in children and adolescent.

The most frequent pathologies in children are:

Asthma is one of the most common chronic diseases in children. It cannot be cured but it can be controlled. It is an inflammation and swelling of the airways or bronchial tubes.  An Asthma attack can be sudden, triggered off by various irritants, resulting in a tightening of the muscles around the airways.  These can be of greater or lesser intensity but are usually temporary. This results in a blockage of the respiratory tract resulting in air becoming trapped in the lungs.  During an Asthma attack the child becomes anxious with a feeling of suffocation because it can’t breathe normally.  If the disease is not treated properly the inflammation settles, becoming permanent. Asthma attacks can be triggered or aggravated by specific or unspecific environmental factors.

Specific – Substances that can trigger an asthma attack in an allergic child but do not cause symptoms in a non-allergic one.

Allergens – Are important triggers of asthma:

Unspecific – Can trigger or aggravate the symptoms of asthma, in both allergic and in non-allergic children:

Allergic Rhinitis is an inflammation of the nasal passages and is a very frequent pathology.  Of all the allergic diseases Rhinitis is undoubtedly the most prevalent. However, the diagnosis is in most cases is reached late as it is interpreted as a common infection (eg a common cold). If uncontrolled, rhinitis can lead to sinusitis, nasal polyps, otitis or bronquial asthma.

Is a chronic relapsing disease of the skin, which is frequently associated with other allergic diseases such as bronchial asthma and rhinitis. It normally appears before the respiratory symptoms. In 80% of all cases it normally affects infants during the first year.

An allergy to a particular food normally occurs within minutes after ingestion. This immediate reaction may affect the skin and mucous membranes, the respiratory tract, the gastrointestinal and cardiovascular systems, either separately or in combination. The various symptoms might be hives, angioedema, rhino-conjunctivitis, asthma and anaphylactic shock. The most frequent allergies with immediate manifestations are hives, angioedema and oral allergy syndrome. Anaphylactic shock is rare. Milk, eggs, nuts, soya, wheat, fish and shellfish are the foods which cause allergic reactions in children.

Identified as papules which rapidly appear on the skin, (slightly elevated skin lesions), erythematous (reddish), sometimes whitish in the centre, with pruritus (itching) or sometimes with a burning sensation, which under pressure disappears for a few seconds. These lesions decrease spontaneously or with treatment disappearing after 24hours, but might reoccur.  In some cases the elevated skin may be deeper resulting in an angioedema, sometimes very painful and itchy, often involving the mucous membrane, with a slower recovery (72 hours). It might be acute or chronic (lasting longer than 6 weeks).

ADVANTAGES OF THIS CONSULTATION AVAILABLE AT THE HPA HEALTH GROUP

The Paediatric Allergology Out-Patient Consultation is supported by other medical specialties and services including Paediatrics, Pulmonology, ENT Clinical Analysis and Radiology.