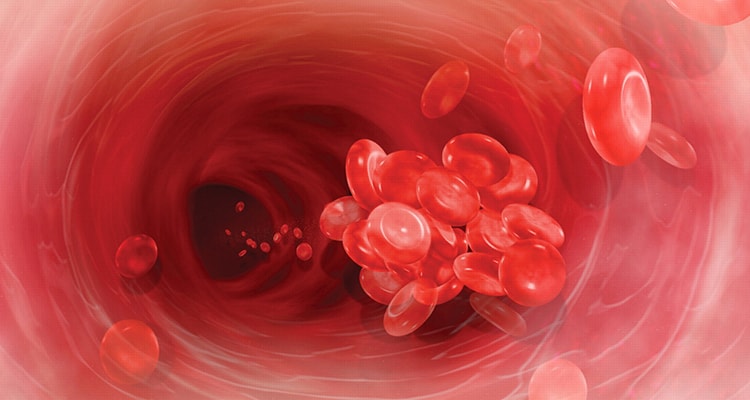 A physician, specialist in Haematology may work both as a Physician in Haematology (out-patient consultations and in-patient department), in General Haematology, Haematology-Oncology, Thrombosis, Haemostasis, Blood Transfusion Medicine (blood donors, blood processing and its components) and also in a diagnostic laboratory in hematologic diseases.

Blood is made up of liquid (plasma) and cells (erythrocytes or red blood cells, platelets and leukocytes or white blood cells).

Plasma contains protein that among other functions, act as the body’s defence mechanism helping to control haemorrhaging.  The red blood cells carry oxygen throughout the body and the platelets control bleeding.  Leukocytes fight infections.

The three major groups of blood disorders are anaemia, coagulation disorders and proliferative and infiltrative diseases such as leukaemia or lymphoma.

The main analysis in Haematology is the Hemogram Test or CBC (Complete Blood Count), which identifies the three most common diseases of the blood: